April 20 (UPI) -- Japan's Mount Io has erupted for the first time in 250 years, prompting the country's meteorologists to warn residents and passing aircraft to stay farther away from the volcano than normal.

The volcano spewed ash and rock about 980 feet into the sky Thursday, sending debris more than 1 1/2 miles outward from the crater, the Japanese Meteorological Agency. There were no reports of damage or injuries.

The eruption subsided Friday, but Meteorological Agency official Makoto Saito told The Japan Times "there is a possibility the volcano will become more active."

The Meteorological Agency expanded the no-go zone from the volcano's crater to the entire mountain after Thursday's eruption. Officials also raised the warning level for Mount Io from 2 to 3 on a 5-point scale.

Mount Io is 4,258 feet high and is situated on the island of Kyushu, part of the Mount Kirishima group of volcanos in Miyazaki and Kagoshima prefectures.

World News // 21 hours ago
Defector: Kim Jong Un likely knew of plans to execute South Korean
Sept. 26 (UPI) -- Kim Jong Un has reportedly apologized for the murder of a South Korean fisheries officer, but the statement is in no way a confirmation the North Korean leader had no hand in the death of the 47-year-old man, a U.S.-based North Korean defector says. 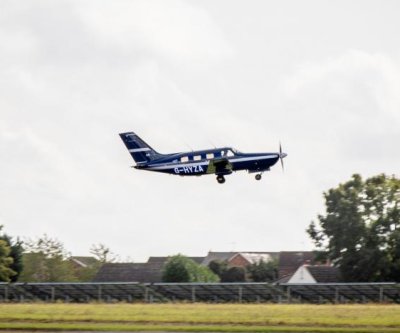 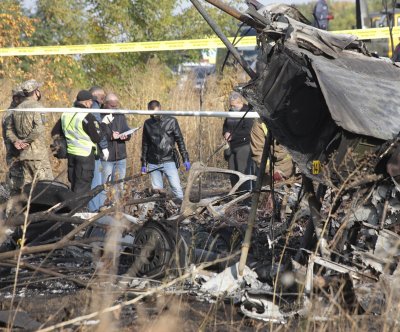