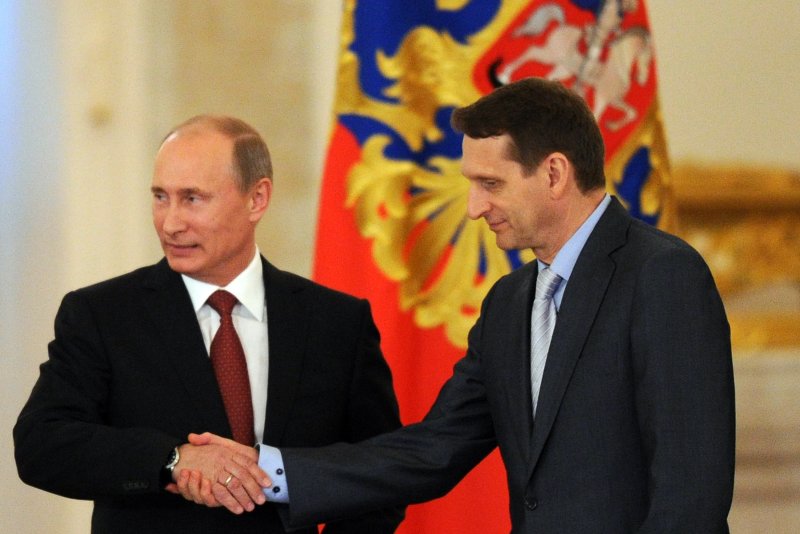 April 4 (UPI) -- An international chemical weapons watchdog on Wednesday denied Russia's request to launch a joint probe with Britain into the poisoning attack on a former Kremlin spy.

Member states of the Organization for the Prohibition of Chemical Weapons voted 15-6 to decline Russia's request during the emergency meeting at The Hague, Netherlands.

Moscow said it won't accept any international scientific findings unless its own scientists are involved in the testing.

The British delegation for OPCW called the proposal for a joint investigation "perverse."

"It is a diversionary tactic, and yet more disinformation designed to evade the questions the Russian authorities must answer," the delegation said on Twitter.

Following the result of the vote Russia demanded an open session of the United Nations Security Council be convened on Thursday over the case.

"In keeping with the shared by us principle that the use of chemical weapons by anyone and anywhere is inadmissible and must be investigated and punished, that impunity is inadmissible and the use of such weapons poses the risk of proliferation of weapons of mass destruction, we, acting at our government's instructions, ask you to convene an open session of the U.N. Security Council tomorrow afternoon," Russian U.N. Ambassador Vasily Nebenzya said.

Sergei Naryshkin accused British and U.S. intelligence agencies and other European countries of "grotesque provocation" in the aftermath of the nerve agent attack against Skripal and his adult daughter in Britain on March 4.

Relations between Moscow and Western nations have deteriorated since the poisoning. U.S. and British officials said the Russian government was behind the poisoning, but the Kremlin has denied any involvement.

RELATED Trump: Relationship with Russia would be a 'good thing'

Speaking Wednesday at a security conference, Naryshkin said the West has resorted to "unprecedented hypocrisy to justify their hegemony," and added that Western countries were ready to erect a new Iron Curtain.

"In fact, all the norms that regulate intergovernmental relations are given precisely the opposite meanings," Naryshkin said, before citing Orwell in saying, "War is Peace, Freedom is Slavery, Ignorance is Strength."

"Countering the inexistent Russian threat has become fixation in Washington. It's grown to such a scale and has acquired such silly features that we can speak about a return to the dark pages of the Cold War."

The European Union said Russia must cooperate with an investigation into the attack by the OPCW.

"It is imperative that the Russian Federation responds to the British government's legitimate questions, begins to cooperate with the OPCW secretariat, and provides full and complete disclosure to the OPCW," the EU said in an emergency meeting Wednesday.

The tensions follow a mass expulsion of Russian and Western diplomats from their respective posts. The U.S. government closed the Russian consulate in Seattle and expelled 60 Moscow diplomats on March 26, which was followed by Russia ousting the same number of American representatives.

World News // 7 hours ago
Operation Fly Formula: Australian goat milk to replenish baby formula
May 28 (UPI) -- An Australian producer of goat milk formula, along with other varieties, will ship infant formula to the United States to address its shortage, the U.S. government has announced.

World News // 13 hours ago
Tropical Storm Agatha forms south of Mexico
May 28 (UPI) -- An area of disturbed weather that AccuWeather meteorologists were closely scrutinizing all week over the waters south of Mexico became the first named storm of the 2022 East Pacific hurricane season -- Agatha.

World News // 1 day ago
Israel moves forward with Sunday's flag march despite concerns over violence
May 27 (UPI) -- A controversial flag march in Jerusalem on Sunday will go through the Damascus Gate and the Muslim Quarters, sparking concerns of violence as the event leads to the Western Wall.
Advertisement