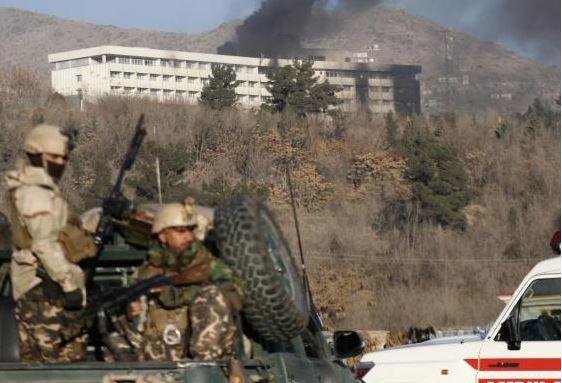 Jan. 22 (UPI) -- The government of Pakistan on Monday called for an investigation into the Taliban-led attack on Kabul's Intercontinental Hotel over the weekend.

The often-targeted hotel was the scene of a 12-hour attack Saturday by six men wearing uniforms of the Afghan army. Armed with rocket-propelled grenades and other weapons, they took hotel guests hostage.

Officials said about 160 people were rescued after the Afghan army fought to gain control of the building. The Taliban later claimed responsibility.

The death toll in the rampage so far varies widely. The Afghan health ministry announced the deaths of 22 people, while Afghanistan's TOLO News reported at least 43 dead, with many seriously injured.

Pakistan's foreign ministry called for an investigation Monday and rejected allegations that Pakistani-based insurgents were involved in the attack.

"We reject the knee-jerk allegations by some Afghan circles that point the finger at Pakistan for the terrorist attack on the Intercontinental Hotel in Kabul," Foreign Ministry spokesman Mohammad Faisal said in a statement. "There is a need for a credible investigation into the attack, including reported security lapses."

Widespread condemnation of the attack, one of the most deadly in months in Kabul, came from around the world, including the United States.

The attack comes as Pakistan is under increasing pressure over alleged links to international terrorism.

In a Twitter message earlier this month, President Donald Trump said, "The United States has foolishly given Pakistan more than 33 billion dollars in aid over the last 15 years, and they have given us nothing but lies & deceit, thinking of our leaders as fools. They give safe haven to the terrorists we hunt in Afghanistan, with little help. No more!"

World News // 5 hours ago
Queen's Crown Estate property drops in value by $715M amid pandemic
Sept. 17 (UPI) -- The Crown Estate announced Thursday that the value of the land portfolio decreased by 1.2% amid the COVID-19 pandemic.

World News // 8 hours ago
More than 3,000 test positive in brucellosis outbreak in China
Sept. 17 (UPI) -- Doctors diagnosed more than 3,000 people in China's Gansu province with a bacterial disease known as brucellosis after a leak at a biopharmaceutical company.

World News // 16 hours ago
Korean War general's son likely died in Russian gulag, relative says
Sept. 17 (UPI) -- The only son of Gen. James A. Van Fleet, who commanded the U.S. Army during the Korean War, may have died in Russia after being captured during the conflict, according to a family member. 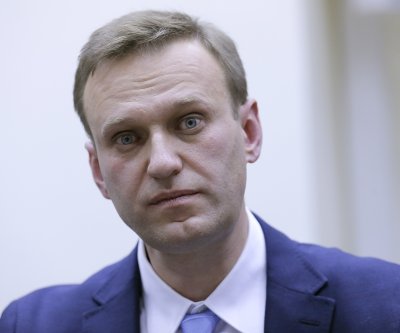 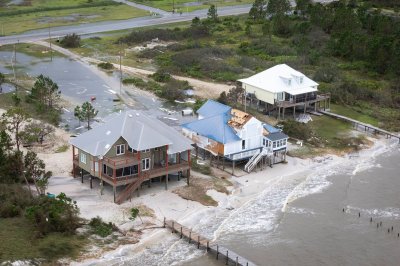 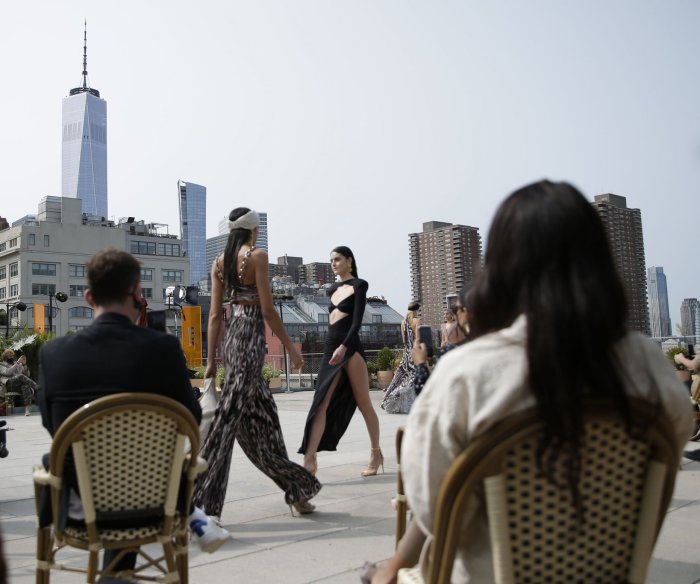