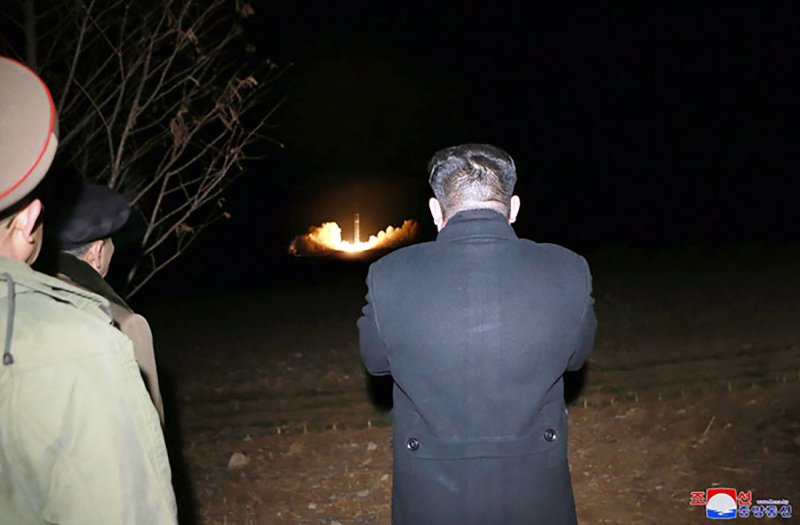 Seoul says North Korea is likely to seek dialogue with the United States while continuing to improve its nuclear and missile technology next year. File Photo by KCNA/UPI | License Photo

The Unification Ministry on Tuesday released a forecast of actions the North is likely to take in 2018, after experiencing growing pressure and stringent sanctions from the international community this year.

The ministry says that while inflation and currency rates remain somewhat stable in the reclusive state, price levels are becoming increasingly volatile as international sanctions start to bite.

There have been reports of skyrocketing food and utility prices for the average citizen, adding to the economic hardships faced by an estimated 70 percent of the population. This has been suggested as the cause of the increased number of defections this year, according to Voice of America.

Also, the freezing of financial assets and restriction of transactions with North Korean entities, not to mention the ban on third countries from employing workers from the North, are likely to have taken a toll on foreign currency earnings.

As a means of overcoming these measures, the ministry said the North may reinforce the "Byungjin" policy, which simultaneously pursues economic growth and nuclear weapons development.

To deal with internal struggles due to the impact of the sanctions, Pyongyang is also likely to increase its control over the people and aim to solidify the unity of the regime.

While Seoul expects the North to continue demanding recognition as a nuclear state, the report says the regime may suggest holding talks with the United States or an improvement in relations with South Korea during Kim Jong Un's speech on New Year's Day or around the Pyeongchang Winter Olympic and Paralympic Games, which begin in February.

Also on Tuesday, a Unification Ministry official said there have been signs that indicate the North is preparing for the Paralympic Games, Chosun Ilbo reported.

The official said North Korean athletes appeared to be undergoing overseas training. However, whether the training is intended for the paralympics has yet to be verified, he said.

He reiterated Seoul's position that the global sporting event could serve as a momentum to improve inter-Korean relations and ease regional tensions. 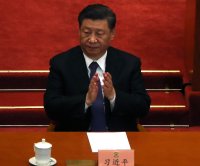