Man arrested in plot to assassinate British leader Theresa May 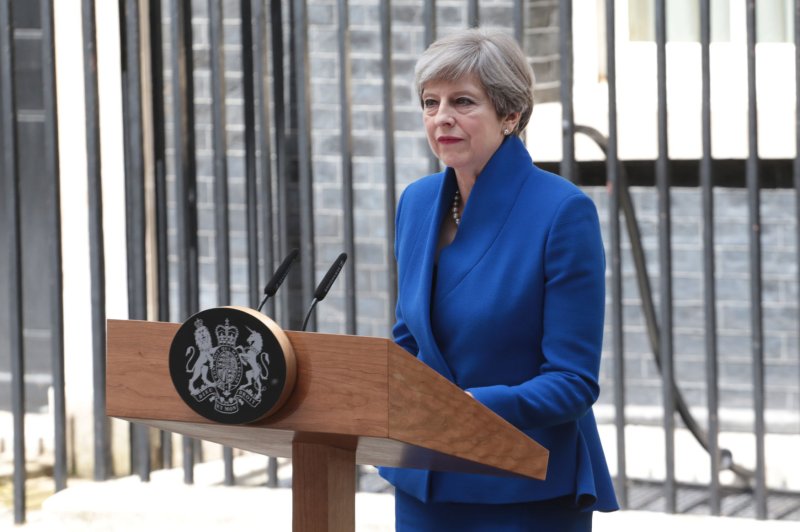 Dec. 6 (UPI) -- A man was charged on Wednesday with terrorism in what authorities say was a plot to assassinate British Prime Minister Theresa May.

Naa'imur Zakariyah Rahman, 20, was charged with preparing acts of terrorism. An alleged colleague, Mohammad Aqib Inram, 21, was accused of trying to join the Islamic State and attempting to counterfeit a passport to travel to Libya.

Court documents say Rahman planned to detonate an explosive device at the gates of 10 Downing Street, the prime minister's official residence and office, and then assassinating May "in the ensuing chaos.

"The secondary attack on No. 10 was to be carried out with a suicide vest, pepper spray and a knife," the documents said.

Prosecutors added that Rahman conducted a prior "hostile reconnaissance" of the area, and in recorded conversations revealed a plan to "attack, kill and cause explosions," CNN reported Wednesday.

Rahman was arrested the same day an official MI5 report said it's foiled nine British terrorist attacks in 2017. It also acknowledged that it missed opportunities to stop a suicide attack on an indoor concert in Manchester in May that killed 22 people. 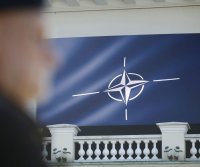 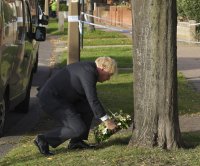 World News // 8 hours ago
Costa Rica, Italian city among first 5 winners of Prince William's 'Earthshot Prize'
Oct. 18 (UPI) -- Britain's Prince William on Sunday night announced the winners of his first-ever "Earthshot Prize," an effort to inspire people and governments around the world to find solutions for climate change and other challenges.

World News // 11 hours ago
Facebook to hire 10K EU workers to build 'metaverse'
Oct. 18 (UPI) -- Facebook has announced plans to hire 10,000 people in Europe over the next five years to develop its new platform.