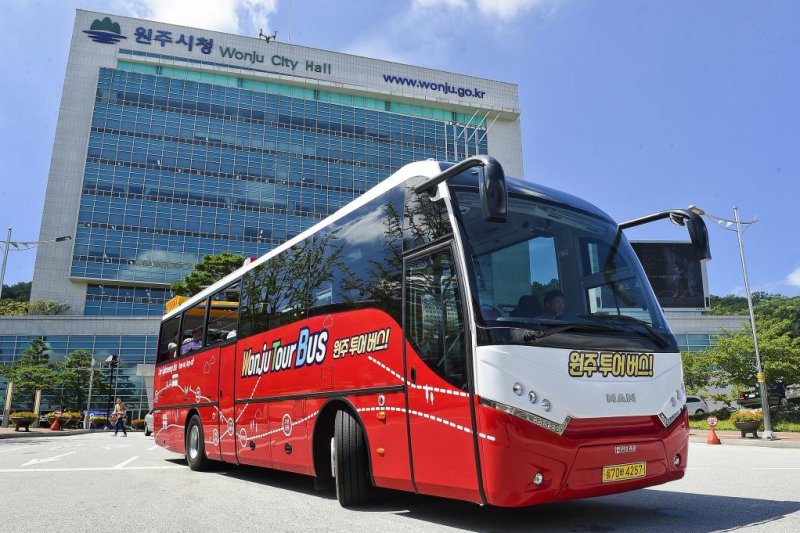 North Korean defectors in the South are interested in training for commercial or bus driving, according to Seoul’s unification ministry on Tuesday. Employment rates have improved over the years. File Photo by Yonhap

Nov. 28 (UPI) -- North Korean defectors, who now number more than 30,000 in the South, are showing a strong preference for specific occupations, according to Seoul.

South Korea's unification ministry said Tuesday the most sought after jobs for North Korean men are commercial or bus driving, while women prefer to work in home or healthcare jobs, Yonhap reported.

According to the report, more than half of the pool, or 133 defectors, chose vocational training in commercial driving, following three months of resettlement education at Hanawon, where North Koreans are required to stay and learn about life in the South.

Another 59 defectors in the survey chose forklift operator training, and 37 people opted for a nurse-training program.

All programs are specifically designed for defectors and a certificate is given upon completion.

Defectors passing the programs are also increasing in number, according to Seoul's data.

In 2015 about 60 percent of trainees passed with a certificate, a rate that increased to 88 percent in November.

Chinese language may be familiar to many defectors, who often spend significant periods of time in China before resettling in the South.

Defectors in China, however, remain at risk of repatriation to the North.

South Korean newspaper Kukmin Ilbo reported Tuesday a group of 10 defectors, ranging from age 3 to over 60, have been returned to North Korea from northeastern China.

All 10 defectors are now in a North Korean prison in Sinuiju, said Pastor Kim Sung-eun of the Caleb Mission in the South.