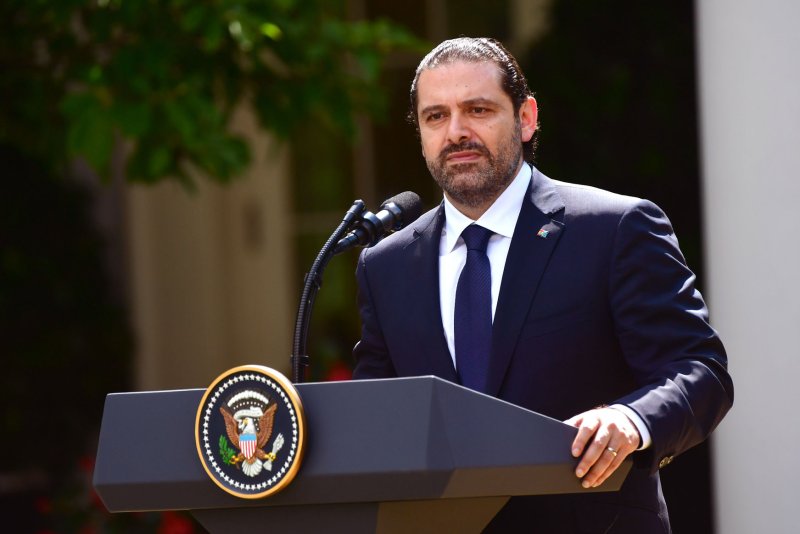 Nov. 4 (UPI) -- Lebanese Prime Minister Saad al-Hariri resigned Saturday, saying he feared he would be assassinated like his father.

Hariri, who was named prime minister in November 2016 and also held the position between 2009 and 2011, said in a broadcast from the Saudi capital Riyadh that "we are living in a climate similar to the atmosphere witnessed before the assassination of Prime Minister Rafik Hariri" in 2005.

"I have sensed what is being plotted covertly to target my life," he said.

Hariri, 47, said Iran was sowing "fear and destruction wherever present, which is reflected by its interferences in Arab countries' affairs, driven by its deep hatred towards the Arab nation."

In addition, he criticized the Iran-backed Hezbollah, which can create a "fait accompli" through weapons in Lebanon.

"I announce my resignation from the Lebanese government as a prime minister, with the certainty that the will of the Lebanese will be stronger, and they would overcome guardianship both internally and externally," Hariri said in his resignation letter, as reported by Lebanon's state-run National News Agency. "I have promised you to seek the unity of the Lebanese, to end the political divisions and to consolidate the principle of disassociation, for the sake of which I have faced harm."

During the past few days, he frequently has visited Saudi Arabia, whose government opposes Iran. 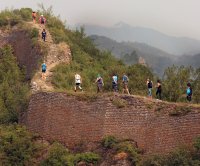 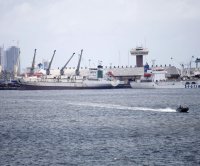 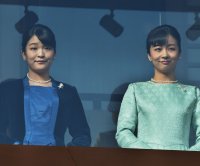 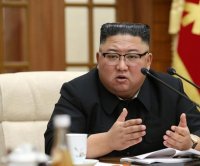