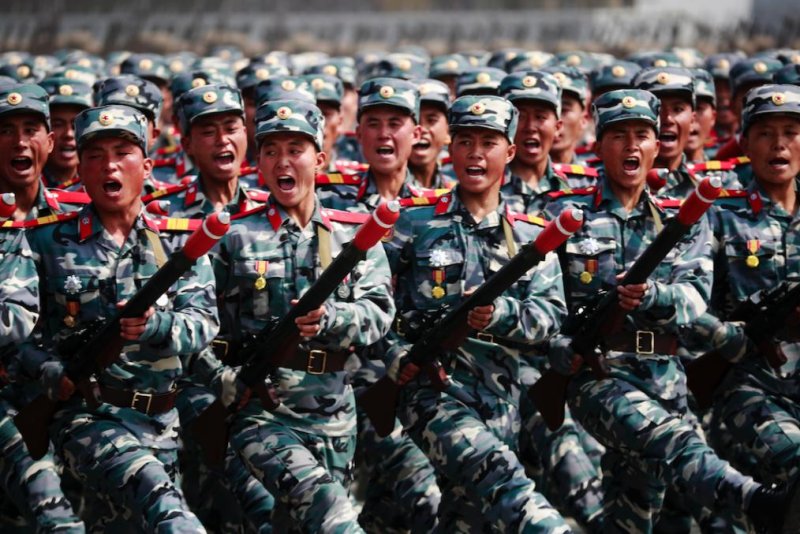 North Korean soldiers who work at the nuclear test site in Punggye-ri are being exposed to radiation, according to a Japanese press report. File Photo by How Hwee Young/EPA

Nov. 1 (UPI) -- North Korea operates a hospital that treats soldiers exposed to radiation at its nuclear test site in Punggye-ri, according to a Japanese press report.

The Asahi Shimbun reported Wednesday the hospital is located near Pyongyang, in North Hwanghae Province. Patients include soldiers who work at Punggye-ri and their families.

The North Korea source who spoke to the Asahi on the condition of anonymity did not disclose the number of North Korea radiation patients at the hospital.

But according to the report, the Kim Jong Un regime retains "hundreds of thousands" of North Korean soldiers who are responsible for digging underground tunnels at Punggye-ri or guarding the site.

North Korea has conducted nuclear tests at the site for more than a decade, starting in October 2006, and most recently in September, when it announced its sixth nuclear test.

The Asahi previously reported rumors were circulating among North Koreans residing near the site a "phantom disease" could be spreading "because of the nuclear tests."

The report is partly backed by a report from South Korea's unification ministry, according to News 1.

About 30 defectors who left North Korea after the first nuclear test in 2006 have expressed concern they were exposed to radiation and have requested checkups, Seoul said in a report to the National Assembly.

North Korea's provocations have prompted South Koreans to seek a powerful deterrent, and more South Koreans have said they support the redeployment of tactical nuclear weapons to the peninsula.

The United States and South Korea are officially opposed to deploying nuclear weapons in the South.

World News // 6 hours ago
Gas leak explosion in Athens, Greece, injures at least one
Jan. 26 (UPI) -- At least one person has been injured in a powerful blast that occurred in central Athens, Greece, on Wednesday. 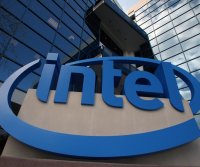 World News // 10 hours ago
EU court overturns $1.2 billion antitrust fine against chip maker Intel
Jan. 26 (UPI) -- A top court of the European Union on Wednesday struck down a massive fine that was levied against U.S. chip maker Intel more than a decade ago for purported anti-competitive behavior.
Advertisement