Deutsche Bahn said it plans to name one of its trains after Holocaust victim Anne Frank, choosing her name out of a pool of 25 famous Germans. Photo by Sven Hoppe/EPA

A photo of Anne Frank is seen at the children's memorial at the Jewish cemetery in Warsaw, Poland. File Photo by Ronald Wilfred Jansen/Shutterstock

Oct. 30 (UPI) -- The decision to name a high-speed train after prominent Holocaust victim Anne Frank has generated a bit of controversy in Germany.

German rail operator Deutsche Bahn -- the successor to the rail system that transported millions of Jews to concentration and work camps during World War II -- has defended its decision to name a train after Frank.

Officials said Frank's name was chosen out of a pool of 25 famous Germans, and company spokesperson Antje Neubauer said Frank symbolized tolerance and a "peaceful co-existence of different cultures, which is more important than ever in times such as this."

The Anne Frank Foundation said, though, that seeing Frank's name on the train is "painful."

"The naming calls for controversy and we understand. The combination of Anne Frank and a train calls for associations with the Jewish persecution and deportations during World War II," the foundation said.

"The combination is painful for people who have experienced deportations and causes pain to those who the consequences of bringing with it."

The foundation acknowledged that the rail company likely had "good intentions" with the move, and said it wouldn't take further action.

Anne Frank and her family were deported to the Auschwitz death camp in 1944. She ultimately died in the Bergen-Belsen camp at the age of 15. Her renowned personal diary while in hiding with her family, The Diary of Anne Frank, is an international best-seller.

World News // 19 minutes ago
British court rules woman who left for Syria can return
July 16 (UPI) -- An appeals court ruled Thursday that a woman who left Britain for Syria five years ago to marry an Islamic State fighter can return to fight for her citizenship in her native country.

World News // 3 hours ago
EU court rejects data-sharing deal due to privacy concerns
July 16 (UPI) -- The European Union's top court on Thursday invalidated an arrangement under which social media companies like Facebook can transfer personal data of EU residents to the United States.

World News // 3 hours ago
Researchers: North Korea developing arsenal to evade missile defenses
SEOUL, July 16 (UPI) -- North Korea continues to advance its nuclear weapons and missile programs and poses a growing threat to countries in the region such as South Korea and Japan, according to a report issued this week. 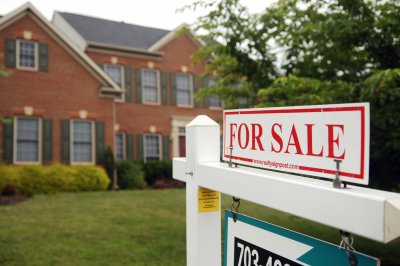 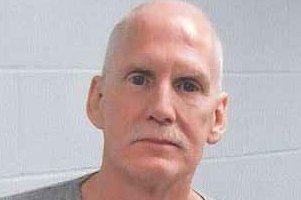