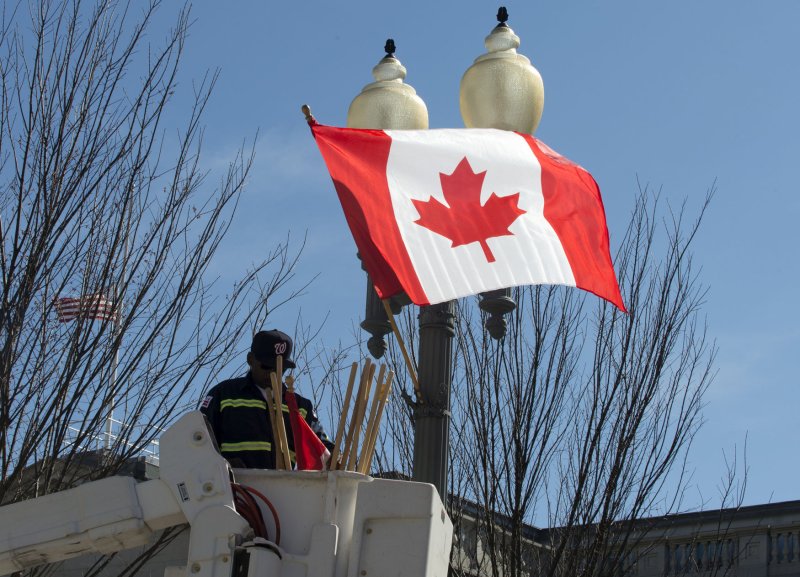 Oct. 26 (UPI) -- Canada's immigrant population has risen to 22 percent -- the highest number in more than 80 years, according to census figures released Wednesday.

With a current total population of about 36 million, Canada accepted 1.2 million immigrants between 2011 and 2016, with approximately 30 percent arriving through the country's skilled worker program.

In addition to more than 20 percent of the population being foreign-born, 37.5 percent of Canadians under the age of 15 have a parent who is foreign-born, as well. That's about a 3 percent increase since 2011, and the number is expected to grow.

"This population of children with an immigrant background could continue to grow and could represent from 39.3 percent to 49.1 percent of children under the age of 15 by 2036," the organization said.

"With two-in-five residents of Canada now coming from an immigrant background, either as a first- or second-generation immigrant, Canada's success as a multicultural nation serves as a reminder to the world that there is another way to do things -- a way that eschews ethno-nationalism in favour of openness and growth," Cohen said.

World News // 17 hours ago
U.S. diplomat elected to lead U.N. IT agency over Russian official
Sept. 29 (UPI) -- American Doreen Bogdan-Martin beat out a Russian official on Thursday, to become the next secretary-general of the International Telecommunication Union.

World News // 18 hours ago
Report: More than 1,700 environmental activists targeted and killed over the past decade
Sept. 29 (UPI) -- Nearly 2,000 environmental activists were systematically killed over the past decade for threatening to expose corruption in some of the world's most profitable industries, according to a new report by Global Witness.

World News // 19 hours ago
Queen Elizabeth II's cause of death confirmed as old age
Sept. 29 (UPI) -- Queen Elizabeth II died of old age, according to her death certificate, released Thursday in Scotland. She was 96.