Sept. 28 (UPI) -- Japanese Prime Minister Shinzo Abe dissolved the lower house of parliament on Thursday, in anticipation of a snap election next month.

The dissolution came when legislators formally returned from a three-month summer recess, amid criticism from opposition groups for political scandals that dogged Abe over the summer.

Parliament was dissolved Thursday before any questions could be asked. Abe announced the breakup and snap election earlier this week.

The Japanese leader said he intends to help deal with two national crises stemming from an aging population and threats from North Korea by capitalizing on the success of the Liberal Democratic Party -- betting that his political party will keep its two-thirds "super majority" in the lower house.

Opposition to Abe's party is being led by Tokyo Governor Yuriko Koike, leader of the Party of Hope coalition, which was launched on Wednesday. The coalition aims to attract voters by making Abe appear complacent after nearly five years in office.

"We have the responsibility to further improve the lives of the people," Abe said of the new opposition alliance. "We cannot leave the safety of Japan nor the future of our children to a party that changes its label only for an election."

A total of 465 seats will be up for grabs in the upcoming election. Although the LDP is unlikely to lose its majority, a weak showing at the polls may jeopardize Abe's political standing after a summer of scandals sent his approval ratings plummeting.

The snap elections are scheduled for Oct. 22.

World News // 9 minutes ago
Egypt, Gaza reopen border for three days
Nov. 24 (UPI) -- Egypt on Tuesday temporarily opened its border with Gaza for the first time since blocking access during the beginning of the COVID-19 pandemic. 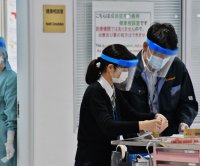 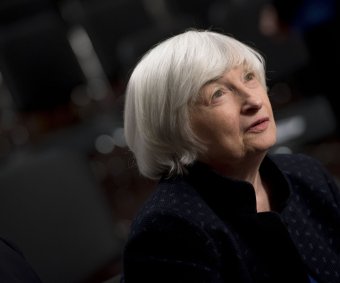