Pilotless planes worth $35B, but most passengers wouldn't fly: report 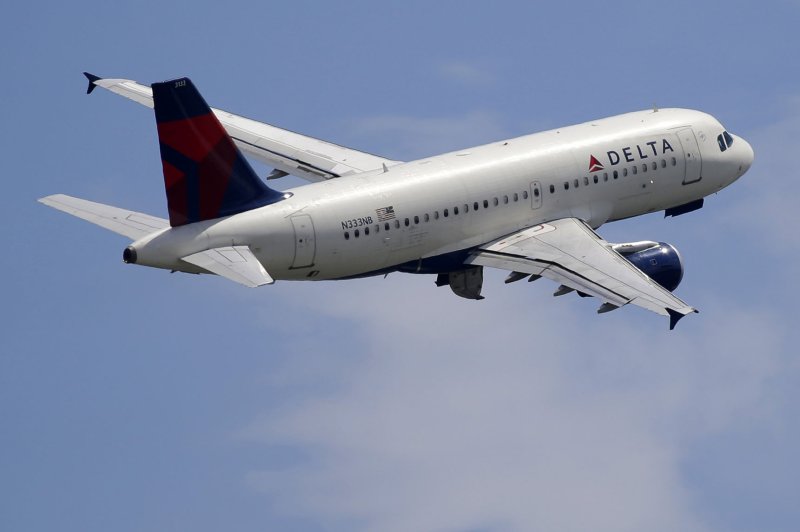 Aug. 8 (UPI) -- Commercial flights without pilots could save the aviation industry billions every year -- but few passengers seem to be willing to fly that way, a new survey indicates.

Aircraft manufacturer Boeing is planning to test cargo planes that can fly by remote control, using technology similar to those of autonomous-driving cars, starting next year. Pilotless commercial flights may follow, but a study by financial services company UBS found reluctance on the part of potential passengers to board one.

The survey says airlines could save $35 billion per year without pilots, but only 17 percent of 8,000 respondents said they would board an automated plane.

The 25-to-34-year-old age group surveyed was the most enthusiastic about the idea, but 54 percent overall said they would be unlikely to fly without a pilot. Over half of those questioned 45 and older said they would be resistant to try it.

The UBS report noted that 70 to 80 percent of aircraft accidents are caused by human error, with crew fatigue responsible for 15 to 20 percent of accidents -- suggesting that safety would be enhanced by eliminating the pilot.

"We have concerns that in the excitement of this futuristic idea, some may be forgetting the reality of pilotless air travel. Automation in the cockpit is not a new thing; it already supports operations," Steve Landells, of the British Airline Pilots Association, said. "However, every single day pilots have to intervene when the automatics don't do what they're supposed to. Computers can fail, and often do, and someone is still going to be needed to work that computer."

The report said the savings by airlines could come from reductions in pilot costs, lower insurance premiums and opportunities for additional cargo and commercial flights.

World News // 23 hours ago
K-pop's Seungri charged with deploying gangsters at bar
Jan. 15 (UPI) -- A South Korean celebrity who owned a nightclub in Seoul that shuttered after multiple rape incidents was indicted for mobilizing gang members. 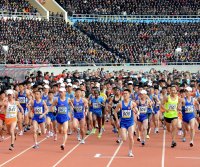