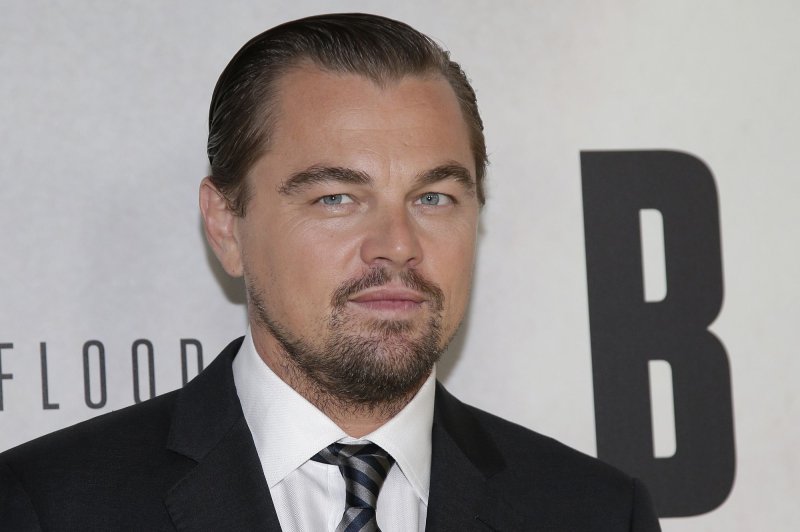 June 16 (UPI) -- A Picasso painting, a luxury apartment in Manhattan and the movie rights to Dumb and Dumber To are at the center of a U.S. Department of Justice lawsuit that alleges Malaysian Prime Minister Najib Razak stole public funds to benefit himself and family members.

Najib, identified as Official 1 in the Justice Department investigations, may have stolen as much as $4.5 billion from 1MDB, a Malaysian sovereign wealth fund that should have been "used to help the people of Malaysia," according to Sandra Brown, an acting U.S. attorney.

"Instead, [the fund] was used by a small number of individuals to fuel their astonishing greed," Brown said, the BBC reported.

The Justice Department has so far filed suits to recover more than $1.7 billion of funds that was misappropriated from 2009 to 2015.

The latest U.S. lawsuit seeks to recover $540 million in assets.

Court papers on Thursday show prosecutors claim the money stolen from government funds were used to buy a pink diamond necklace for Najib's wife, a 300-foot luxury yacht that includes a movie theater and a helipad, and extravagant gifts for celebrities.

Some of the stolen loot was used to purchase Nature Morte au Crane de Taureau, a painting by Pablo Picasso, presented to Leonardo DiCaprio as a birthday present.

Red Granite Pictures, a movie production company founded by Najib's stepson, received some of the money to produce Hollywood blockbusters The Wolf of Wall Street and Dumb and Dumber To, the comedy starring Jim Carrey.

The company's lawyer said it is "fully cooperating" with authorities on the case.

DiCaprio was also lavished with other gifts, including photographs taken by Diane Arbus, a collage by Jean-Michel Basquiat, and an Oscar that was once given to Marlon Brando, The Guardian reported.

Najib's office said the U.S. claims remain unproven but that it would cooperate with any "lawful investigation."

World News // 3 days ago
Tropical Storm Cristobal on track to strike U.S. Gulf Coast
June 5 (UPI) -- After Cristobal regained tropical storm status on Friday, the storm continued to strengthen over warm waters of the Gulf of Mexico on Saturday.

World News // 22 hours ago
Reports: Israeli warplanes target Syrian weapons lab, at least 9 killed
June 5 (UPI) -- At least nine people were killed in an Israeli airstrike on a suspected weapons lab and factory in Syria on Thursday, according to a Syrian non-governmental organization based in Britain.

World News // 23 hours ago
Suspect in Madeleine McCann case linked to missing German girl
June 5 (UPI) -- Authorities said Friday a new suspect in the mysterious 2007 disappearance of 3-year-old Madeleine McCann is now being investigated for a similar case in Germany.

World News // 23 hours ago
U.N.: Violence in Congo leaves 1,300 civilians dead over 8 months
June 5 (UPI) -- About 1,300 civilians have been killed in the Democratic Republic of the Congo amid conflict involving government forces and armed opposition groups, the United Nations High Commissioner for Human Rights said Friday.

World News // 1 day ago
Father of Japanese abductee to North Korea dead at 87
June 5 (UPI) -- The father of a Japanese citizen who was abducted to North Korea as a teenager has died after decades of activism that drew international attention to Pyongyang's secret program of kidnappings.