Workers in Iraq's Hasansham U2 camp check the health of youngsters after a serious case food poisoning at the camp on Monday, the United Nations said. Photo courtesy of UNHCR

June 13 (UPI) -- The United Nations said about 800 people in Iraq have been affected by food poisoning in a camp for displaced people near the city of Mosul.

The Office of the United Nations High Commissioner for Refugees in Iraq on Tuesday said the 800 people affected lived in the Erbil province's Hasansham U2 camp, which houses 6,235 internally displaced people from Mosul and other conflict areas. The agency said about 200 people were taken to the hospital.

"It is understood that families became sick, complaining of stomach ache and vomiting, after eating an iftar meal to break the daily Ramadan fast," the UNHCR said in a statement.

Saman Barzinji, the director of Erbil Health Department, issued an apology on Tuesday for spreading "incorrect" statements that said a child died as a result of the food poisoning, Rudaw reported. Barzinji first announced the news of the food poisoning on Monday night.

"Extra clean water is now being provided at the camp and additional health agencies have been brought in to help in the response," the UNHCR added. "We are waiting for the police investigations to understand clearly the chain of events and to draw lessons from this tragic incident which will allow agencies to reinforce public health protocols to prevent such situations in the future."

Iraq launched its military offensive to retake western Mosul from the Islamic State on Feb. 19. The offensive to retake Mosul began Oct. 17, led by Iraqi security forces and aided by the Kurdish Peshmerga, a Shiite-led militia, and the U.S.-led international coalition. Iraq captured east Mosul in late January.

Though Iraqi officials have repeatedly said they are close to fully capturing west Mosul, they have yet to declare victory against the Islamic State in what would be the most significant win against the militant Islamist group. 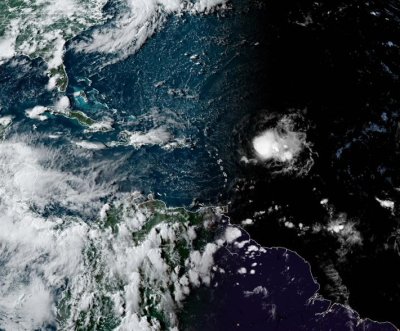 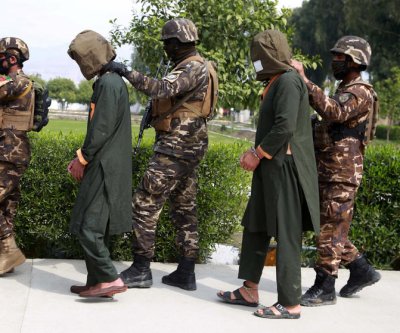