Police during a search of the premises by investigators at Scientology Church In Moscow last June. Photo by Maxim Shipenkov/EPA

June 7 (UPI) -- The Russian Federal Security Bureau raided a Church of Scientology office in St. Petersburg, calling it an effort to uncover information about religious extremism.

"Searches are being conducted in connection to the criminal case concerning illegal entrepreneurship, incitement to hatred and the establishment of an extremist association," a source told the Russian news agency, TASS.

The raid comes about one year after the FSB raided several locations in St. Petersburg connected to the Church of Scientology due to allegations of "illegal business dealings."

The Russian government has previously ruled that, because it is not recognized as a religion, proselytizing is a form of money laundering.

The church, a controversial religious group founded in the United States that is derided by some as a cult, has long been at legal odds with the Russian government.

In 2015, a Moscow court ruled that the group cannot be considered a religion because its name is trademarked in the United States and prohibited it from engaging in its religious activities.

"When decisions like this are handed down, actually everyone loses, and this decision affects not only the Church of Scientology of Moscow. This decision is a sign of disease in the justice system," the group's Moscow branch said in a statement.

But the legal entanglements go back even further.

Since then, there has a steady back and forth of legal pushes between the two entities and the Church of Scientology is now considered an "extremist" group by the Russian government.

In April, Russia's Supreme Court outlawed Jehovah's Witnesses, declaring that an extremist organization and banned its 175,000 adherents from congregating on Russian territory.

World News // 10 hours ago
As U.S.-Taliban near agreement, fate of intra-Afghan talks remains unclear
Feb. 21 (UPI) -- With the possible signing of a U.S.-Taliban peace deal in the works, the disputed results of the recent Afghan election could complicate the ability of government representatives to negotiate with the Taliban. 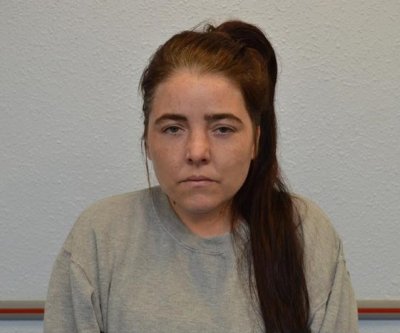 World News // 17 hours ago
British woman pleads guilty to plotting bomb attacks in London
Feb. 21 (UPI) -- A British woman pleaded guilty to terror-related charges in a London court Friday, in connection to a plot to bomb a hotel and the city's historic St. Paul's Cathedral.

World News // 19 hours ago
COVID-19 reinfection cases on the rise in China
Feb. 20 (UPI) -- Several patients of the deadly coronavirus in China who were discharged from care are testing positive for COVID-19 again, according to Chinese state media.

World News // 19 hours ago
Success of 'Parasite' spurs popularity of noodle dish
SEOUL, Feb. 21 (UPI) -- The noodle dish, Jjapaguri, or "ram-don," is getting newfound appreciation after it was featured in the South Korean film "Parasite," which won four Oscars, including Best Picture. 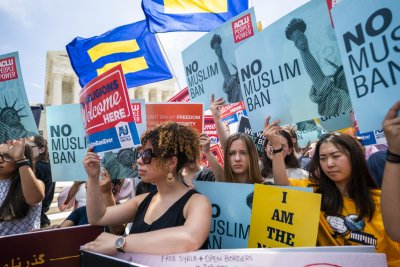