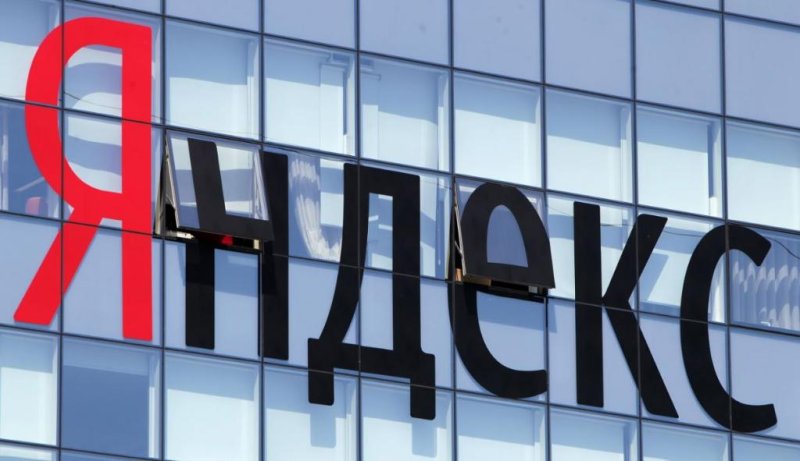 Russian Internet services company Yandex closed its Ukrainian offices in Kiev and Odessa on Thursday, citing economic sanctions by the Ukrainian government. The closures followed raids by the Ukrainian intelligence service at the offices on Monday. Photo by Maxim Shipenkov/EPA

June 2 (UPI) -- Russian Internet company Yandex announced it will close its Ukraine offices in Kiev and Odessa, after it was sanctioned by the Ukrainian government.

The company has about 11 million subscribers to its Ukrainian social media website, and offers taxi-hailing and other services within Ukraine.

"Yandex.Ukraine company has been added to the list of sanctions and cannot actually conduct business in Ukraine. In particular, all bank accounts of the company have been blocked, making it impossible to pay salaries to employees. Therefore, we decided to close offices in Kiev and Odessa," said Ochir Mandzhikov, Yandex public relations director.

The move came after the offices were raided Monday by SBU, the Ukrainian intelligence service. An SBU statement said that Yandex "illegally collected, accumulated and passed on the personal data of Ukrainian citizens. The information was transmitted to [Russian] security services for planning, organizing, and conducting reconnaissance, sabotage and information-subversion operations" in Ukraine. The agency referred to the raid as a treason investigation.

Yandex contended that it ran its Ukrainian operations in accordance with the law. The raid came after Ukrainian President Petro Poroshenko banned Yandex and other Russian social media networks and businesses in a May 16 decree.

Herman Gref, CEO of Russian bank Sperbank, commented at a St. Petersburg economic forum on Thursday, "It is too bad that the citizens of Ukraine will be deprived of the ability to access the best company on the market in the Russian- and Ukrainian-language segment. Yandex has the very best services in terms of recognition of our languages, search speeds and volume of mass storage of information in our geography."

World News // 19 hours ago
COVID-19: Cases rise 7% in week worldwide but deaths down 4%
July 3 (UPI) -- COVID-19 cases worldwide are spiking though nowhere nwith deaths among the lowest since the start of the pandemic early 2020. Hotspots are in portions of Europe plus Mexico, Brazil and India.

World News // 17 hours ago
Danish police make arrest after 3 killed, others injured in mall shooting
July 3 (UPI) -- Danish police have arrested a 22-year-old man after three people were shot dead and several others were injured inside a mall near Copenhagen on Sunday, officials said.