'Carlos the Jackal' given third life sentence over 1974 Paris bombing 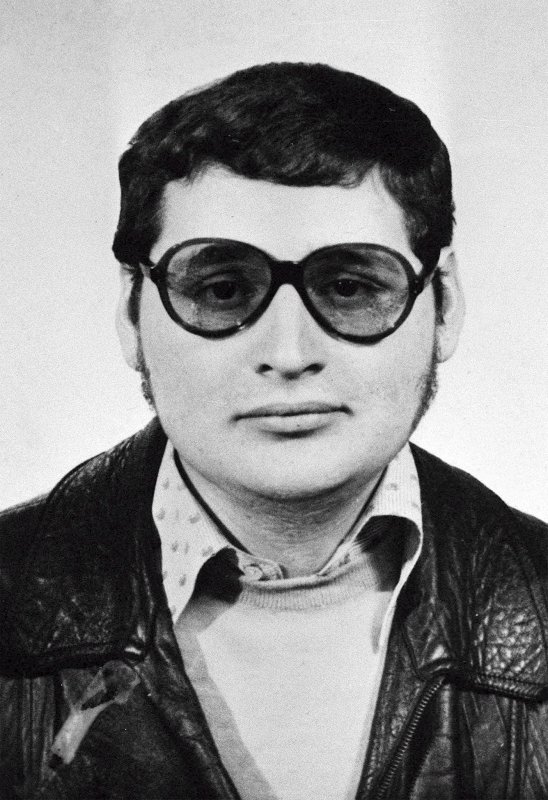 March 28 (UPI) -- Ilich Ramirez Sanchez, the Venezuelan terrorist known as Carlos the Jackal, has received a life sentence -- his third -- after he was convicted of throwing a grenade in a Paris shopping center in 1974.

Ramirez Sanchez, 67, was once one of the world's most-wanted terror suspects for carrying out several killings in the name of Palestinian and communist causes, including a bombing on a train traveling between Paris and Toulouse in 1982 that killed five people. He is already serving two life terms.

While in court, Ramirez Sanchez complained of blatant "manipulations of justice" and alleged the investigation into the attack was sabotaged. Ramirez Sanchez and his lawyers criticized the lack of a jury; his conviction was ruled by a five-judge panel on Tuesday.

When his latest trial began in March, Ramirez Sanchez, who converted to Islam in 1975, said the killings he carried out were in the name of "the revolution" and he condemned "scavenging" lawyers and "Zionist interests" of working against him.

"No one has executed more people than me in the Palestinian resistance," Ramirez Sanchez said. "I am the only survivor. In all the fighting, there were collateral victims. It's unfortunate."

Prior to his latest conviction, Ramirez Sanchez said he would appeal if convicted. He has 10 days to appeal, French network BFMTV reported.

In the latest trial, prosecutors accused Ramirez Sanchez of throwing a hand grenade into a shopping center in Paris' Latin Quarter in September 1974, killing two people and injuring 34. He pleaded not guilty, though he once said he carried out the attack to persuade France to release a Japanese communist militant in a newspaper interview he later disavowed.

Ramirez Sanchez, who the media dubbed Carlos the Jackal after the fictional terrorist in Frederick Forsyth's 1971 The Day of the Jackal novel, was arrested in 1994 by French police in Sudan about 20 years after the first attack he was accused of carrying out.

RELATED One arrested after high school shooting in Grasse, France