The report was critical of what it termed an us-versus-them mentality around the world. 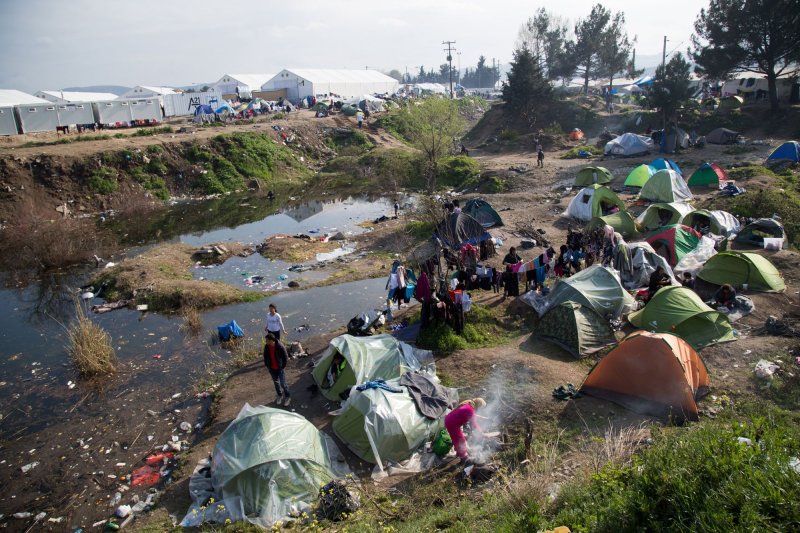 Over 12,000 refugees were stranded in a makeshift camp in Idomeni, Greece, on the border with Macedonia in 2016. An Amnesty International report, released Wednesday, was critical of worldwide indifference and a rise in divisive rhetoric regarding human rights issues. File photo by David Caprara/UPI | License Photo

The London-based human rights organization highlighted what it perceived as "fearmongering" by Western politicians to divide electorates and target dissidents, immigrants and other groups. The report is critical of security measures it regards as repressive to counter threats of terrorism in Western countries.

It mentions incidents and events in a country-by-country account of bombings, crackdowns and other actions the organization regards as oppressive, decrying the "deafening silence" with which many such incidents have been received.

Amnesty International detailed a number of issues in the United States it considers oppressive, including U.S. policies on LGBT rights, inadequate refugee and migrant rights, a rise in gun violence, prison conditions which remain unimproved, and the death penalty, noting the United States had 20 executions in 2016.

In the category of excessive use of force in the United States, the report said, "At least 21 people across 17 states died after police used electric-shock weapons on them, bringing the total number of such deaths since 2001 to at least 700. Most of the victims were not armed and did not appear to pose a threat of death or serious injury when the electric-shock weapon was deployed."

Speaking Wednesday at the release of the report in Paris, Amnesty International Secretary-General Salil Shetty said "If you think about 2016, it was a year, in our assessment, sullied by ignorance, forgetting and contempt for the human rights of women, men and children. It was a year in which poisonous political rhetoric of 'us versus them' surged across the world."

Shetty was also critical of the world's tolerance for violence, noting, "We have reached a point where there is no longer any red line. Almost no action has become too appalling or indefensible."

Human Rights Watch, another non-governmental organization, issued a similar report in January, saying the rise of populist political movements around the world are dangerous. HRW Executive Director Kenneth Roth explicitly pointed to Donald Trump's election as U.S. president as an example of the "politics of intolerance."

Discontent with the status quo, especially among people who feel left behind by technological change and who are uneasy with racially and religiously diverse societies, has allowed politicians to flourish by "portraying human rights as protecting only the terrorist, or only the asylum seeker, at the expense of the welfare of and cultural preferences of the presumed majority," Roth said. 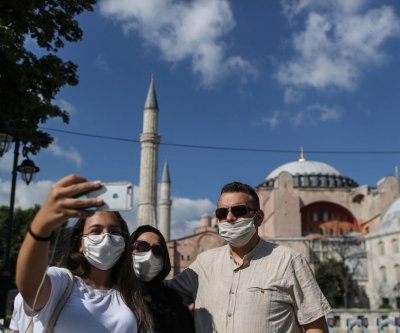