Jee Ick-joo was abducted by police and strangled to death at Philippine police headquarters in October. 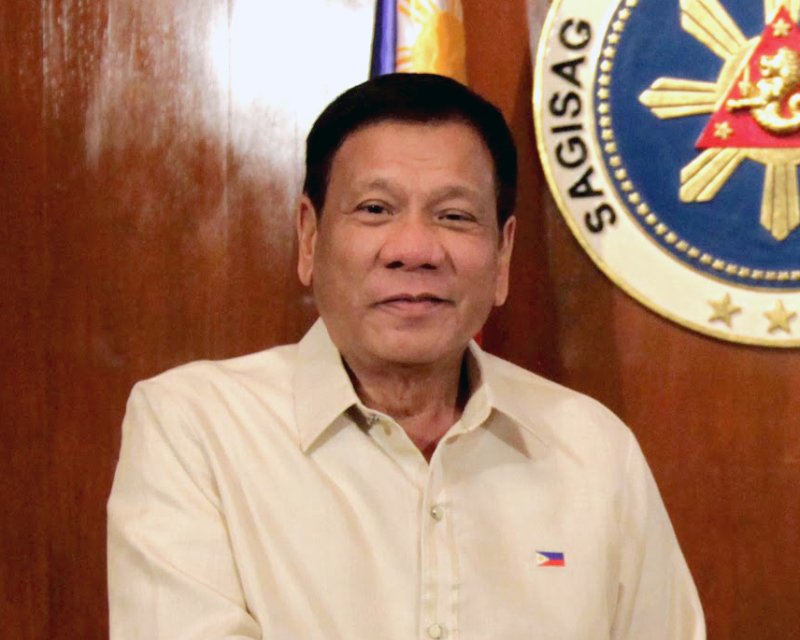 Jan. 27 (UPI) -- Philippines President Rodrigo Duterte said people behind the abduction and death of a South Korean businessman will be punished.

Speaking in Sarangani, Philippines, Duterte formally apologized for the October killing of Jee Ick-joo, 53, and assured South Koreans that those responsible for the crime will be imprisoned.

Jee was abducted from his home in Angeles, Philippines, during a drug raid and brought to the headquarters of the Philippines National Police in Quezon City. The Justice Department confirmed Jee was strangled and then cremated, his wife paying a $100,000 ransom in the belief he was still alive. At a Senate hearing Thursday, Ronald Dela Rosa, the director general of the Philippine National Police, blamed a police officer, Ricky Santa Isabel, for Jee's death. Santa Isabel was arrested for the crime.

Dela Rosa offered his resignation over the incident but Duterte expressed continued support for him on Sunday at Dela Rosa's birthday party.

Duterte has been strongly supportive of the nation's police in his crackdown on drug trafficking, but was critical of the police in his apology Thursday.

"I apologize for the death of your compatriot. We are very sorry that it had to happen, but I can assure you, those responsible are known to us already and they will go to prison and I will see to it that they will be sentenced to the maximum. I am very sorry for that sordid incident...Police, you sons of bitches, I won't let you get away with it. You will suffer," Duterte said.

The circumstances of Jee's death aroused anger in South Korea. Moon Jaei-in, a possible presidential candidate of the opposition Democratic Party of Korea, criticized Duterte for not taking immediate action against the police, who some feel have an extra-legal latitude in dealing with alleged drug traffickers.

"An innocent Korean was killed in the Philippines again. It's quite a shock that this time incumbent police officers were involved and the murder was committed within the police headquarters. What's more shocking is that President Duterte did not hold the police chief, who faces growing calls to resign from the Philippine people, responsible but rather participated in his birthday party. I sternly request the Philippine government — as a friend — to take responsible measures based on constitutionalism," Moon wrote.

World News // 1 day ago
Woman dies, at least 41 others rescued after migrant boat sinks off Greece
Feb. 5 (UPI) -- A woman died and dozens of others were rescued after a boat carrying migrants sunk Sunday off the coast of the Greek island Leros.
Advertisement

More than 3,500 dead in Turkey, Syria after two powerful earthquakes