Deployment is taking place at a time of political uncertainty in South Korea. 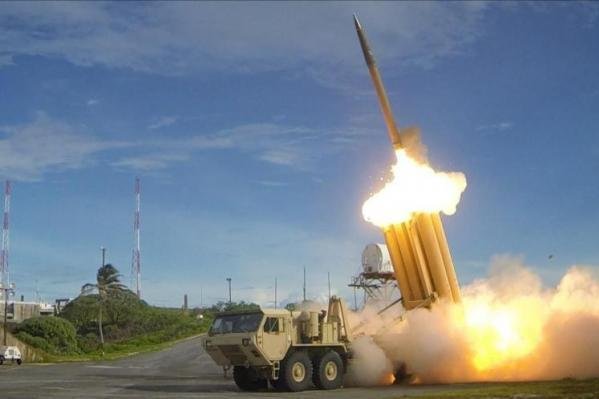 THAAD is to be placed in position by July. About 51 percent of South Koreans said in a recent survey they are in favor of its deployment. File Photo courtesy of U.S. Missile Defense Agency

The United States and South Korea are aiming to deploy the U.S. missile defense system THAAD on the peninsula by July, according to a Japanese press report.

The decision comes as uncertainty remains over whether South Korea will hold presidential elections in December, or earlier, depending on the outcome of a final impeachment decision from Korea's constitutional court, Asahi Shimbun reported on Friday.

If impeachment fails, President Park Geun-hye could return to finish her five-year term as president.

But elections could be held as early as this spring, and China, South Korea's biggest trading partner, has shown no signs of easing pressure on Seoul for its decision to deploy THAAD.

Seoul and Washington reached a bilateral decision to deploy THAAD in July 2016. At the time, the two countries agreed the missile defense system would be placed at its designated location by mid-2017.

More than half of South Koreans surveyed in a local Gallup poll said they are in favor of THAAD deployment, South Korean news service Newsis reported on Friday.

But the percentage of survey respondents who say they oppose THAAD deployment has also grown since the last survey on the issue, conducted last August, according to the report.

Support for THAAD was strongest among respondents who affiliated themselves with the conservative Saenuri or Bareun Parties, according to the report.

RELATED Why is the South China Sea so important to the U.S.?

World News // 21 hours ago
Danish leaders consider digging up dead minks, burning them
Nov. 27 (UPI) -- Government officials in Denmark are considering digging up hundreds of thousands of minks that were killed and buried hastily because of the coronavirus. 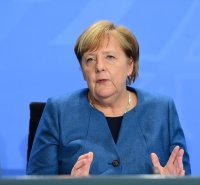 World News // 1 day ago
Germany urges Europe to close ski resorts ahead of holiday season
Nov. 26 (UPI) -- German Chancellor Angela Merkel said she is seeking a ban on ski resorts throughout Europe ahead of the holiday season to stem the surging spread of the coronavirus, but not all countries are on board.