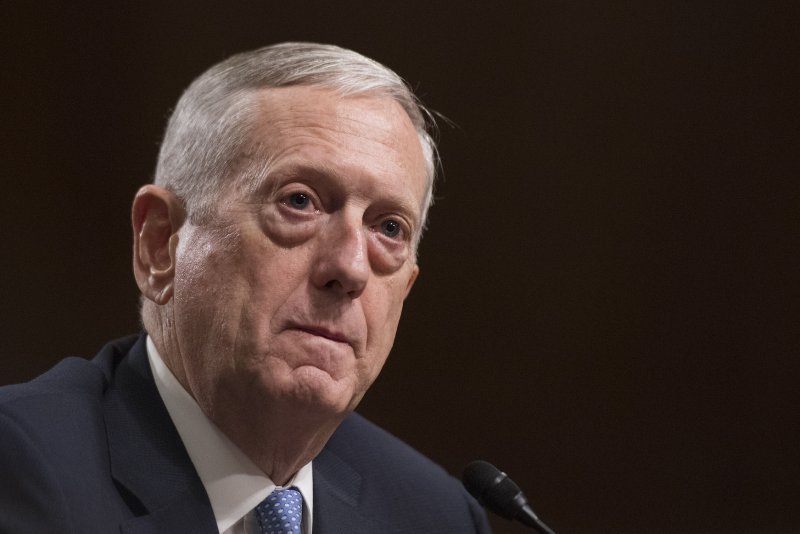 WASHINGTON, Jan. 13 (UPI) -- A series of confirmation hearings for U.S. President-elect Donald Trump's nominees are indicating the next administration is likely to pursue a hardline policy toward North Korea as Kim Jong Un refuses to give up his nuclear weapons.

Trump's picks for secretary of state, secretary of defense and CIA director mentioned North Korea during their interviews with U.S. senators.

The candidates all labeled North Korea a threat, including nominee for CIA director, Mike Pompeo.

"In the near-term threat to life and limb of Americans, yes. I put North Korea, China and Russia right up there alongside" terrorists, Pompeo said.

During his hearing on Thursday, Trump's pick for defense secretary, Ret. Gen. James Mattis, stressed the importance of "treaty obligations" and the need to "stand by our allies and partners."

But Mattis also said he expects the United States' "allies and partners to uphold their obligations as well" while defending troop presence in countries like South Korea and Japan.

"We must embrace our international alliances and security partnerships. History is clear: Nations with strong allies thrive and those without them wither," Mattis said, adding North Korea's nuclear weapons program is contributing to volatility on the Korean peninsula.

Mattis gained broad support after his confirmation hearing, according to CNN.

Rex Tillerson, Trump's nominee for secretary of state, said during his hearing that inadequate enforcement is responsible for North Korea's nuclear weapons proliferation, while criticizing China for being lax in sanctions enforcement.

"That's why ultimately it's going to require a new approach with China in order for China to understand our expectations of them, going beyond certainly what they have in the past, which has fallen short," Tillerson said.