The North Korean leader was drunk, a source in the country said.

A Tokyo Shimbun source in North Korea who spoke on the condition of anonymity said Kim was severely drunk in September when he ordered military veterans to write statements of self-criticism or apology.

The incident in September took place after Kim summoned elderly military officials to his summer villa to write letters of apology.

"That none of you were able to produce not even one military satellite is a misconduct that is commensurate to treason," Kim allegedly told senior officials.

The Tokyo Shimbun source said Kim engaged in thunderous scolding and forced the officials to stay up all night to write the letters.

But the next morning, Kim appeared to be confused as he asked why the officials were in his villa.

"Why are you gathered here?" Kim allegedly said, in a sign that he did not recall his behavior the previous night.

Kim also said to the military elders, "Be careful about your health because you are all old."

The officials then reportedly burst into tears and Kim appeared to be satisfied by the reaction, according to the source, who said, "They were relieved because they thought they were going to be purged."

Kim's politics of fear is increasing in North Korea, the source said.

The North Korean leader has also continued to stress "self-reliance" for Pyongyang's military.

According to KCNA on Tuesday, Kim visited the Wonsan Army-People Power Station and signaled his approval of the site.

"[This plant] is really powerful. This power plant demonstrates how rehabilitation through one's own powers is the only path of living," Kim said. 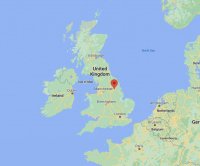 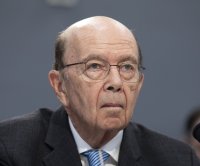