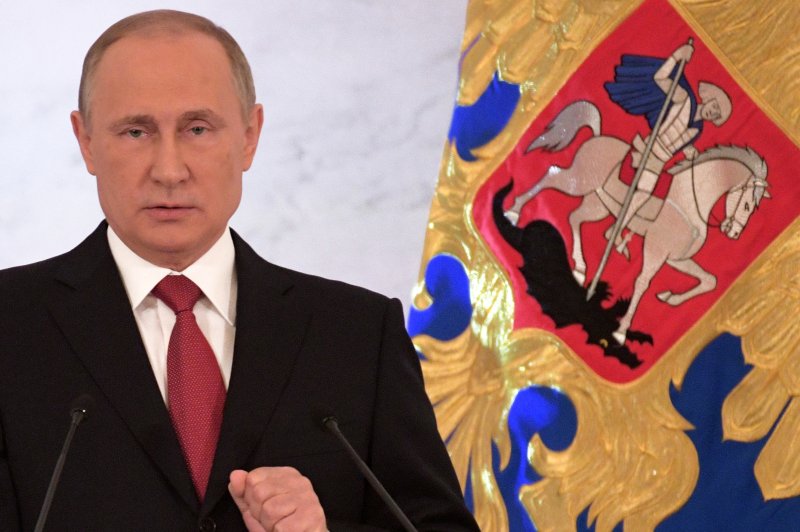 "The doctrine represents a system of official views on ensuring national security of the Russian Federation in the information sphere," the document reads.

No specific online strikes against Russia were mentioned.

The document, which updates the country's last policy from 2000, comes as U.S. officials are considering retaliating against Russia because of alleged government-orchestrated hacking before the presidential election, including emails stolen from the Democratic National Committee.

Putin signed the document Monday and it was published Tuesday.

Information can "influence information infrastructure" to pursue geopolitical and military goals by organized crime, extremists and terrorists, the doctrine said.

"The strategic goals of ensuring information security in the sphere of state and public security are the protection of sovereignty, supporting political and social stability, territorial integrity of the Russian Federation, ensuring major rights and liberties of man and the citizen and also protection of critical information infrastructure," the document reads.

The information is aimed to "erode the spiritual and moral values inherent in the Russian people," especially young people, according to the document. 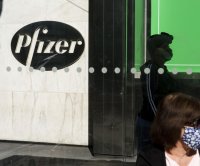 World News // 13 hours ago
Saudi-led coalition launches airstrikes on Yemen after deadly Dhabi airport attack
Jan. 17 (UPI) -- The Saudi-led coalition said late Monday it retaliated against the Houthi militia in Yemen after the rebels claimed responsibility for a rare drone attack that caused three oil tankers to explode in the UAE.

World News // 11 hours ago
Amazon reverses decision to stop accepting Visa cards in Britain
Jan. 17 (UPI) -- Amazon and Visa appear to have reached an agreement for Visa cards to be accepted on Amazon's British platform after the retail giant previously threatened to stop taking them by this week.