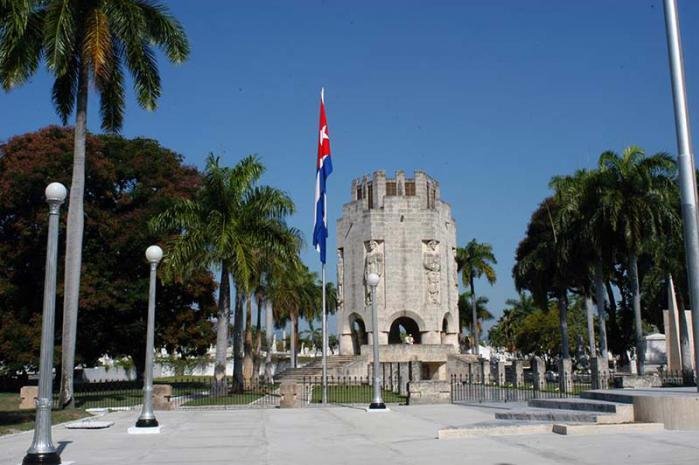 "The permanent teaching of Fidel is that 'yes, you can;' that man is able to overcome the harshest conditions if his will to defeat does not faint, he makes an evaluation of each situation and does not renounce his noble and just principles," Raul Castro said in a speech, a transcript of which was provided by Granma, the Cuban government's official media agency. "He showed that yes we could, yes we can and yes we can overcome any obstacle, threat or turbulence in our firm commitment to build socialism in Cuba."

The ashes of Castro, who died Nov. 25, were housed in the Santa Ifigenia Cemetery. In a journey that began Wednesday, Castro's ashes traveled in reverse of the route he and his fellow Cuban revolutionaries took on Jan. 2, 1959, from Santiago de Cuba to Havana after defeating Cuba's former military leader, Fulgencio Batista.

The remains of José Martí Pérez -- one of Cuba's most iconic national heroes -- rest in a mausoleum within the Santa Ifigenia Cemetery.

World News // 47 minutes ago
Fury mounts in South Korea over Belgian Embassy response to 'face slap'
April 23 (UPI) -- Controversy continues to grow in South Korea after the wife of the Belgian ambassador to Seoul was caught on store cameras allegedly assaulting store clerks.