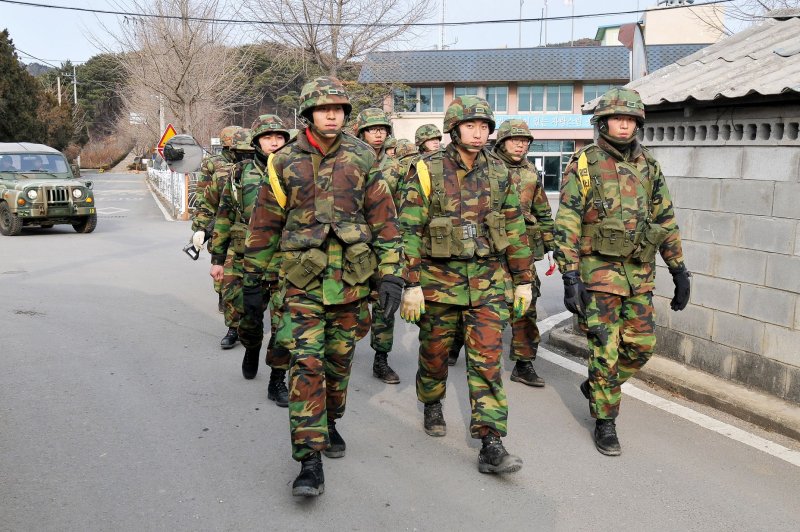 SEOUL, Nov. 18 (UPI) -- North Korea issued a stern warning to the South on Friday, telling Seoul to "not forget" the shelling of Yeonpyeong Island in 2010.

"The [South Korean] instigators are strutting around the Yeonpyeong area, talking about 'killing,' 'punishing' and expressing other forms of ill-advised bravery," the North Korean statement read.

Pyongyang also said the bombardment of the island was a self-defensive measure, and that "the Yeonpyeong incident is not an event of the past."

"A brutal baptism of fire that cannot be compared to past incidents will coat" the atmosphere, North Korea said.

North Korean leader Kim Jong Un was also busy with inspections near the area, including visits to the Galido outpost less than 3 miles away from Yeonpyeong, according to state media on Nov. 13.

On Friday, Seoul's unification ministry issued a prompt condemnation of North Korea's threat and reference to the Yeongpyeong shelling incident, according to Yonhap.

World News // 3 hours ago
First migrants deported from U.S.-Mexico border arrive back in Haiti
Sept. 19 (UPI) -- Two flights carried the first group of Haitian migrants that had gathered near the U.S.-Mexico border back to the country on Sunday morning. 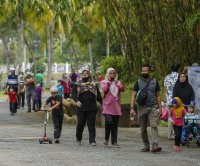 World News // 8 hours ago
Malaysia COVID deaths spike with sixth-most in week; world down 5%
Sept. 19 (UPI) -- Malaysia has become a coronavirus hotspot with the sixth-most death among nations last week despite overall being only 31st as world's fatalities declined 5% and cases 9%.