Turkey gets a three-month extension of its state of emergency

"This state needs time to be cleared of these terror organizations' extensions. Now we are competing against time," Erdogan told provincial leaders Thursday after a security council meeting Wednesday.

A council statement after the meeting said "It has been agreed to recommend an extension of the state of emergency in order to ensure the continuity of the effective implementation of the measures aiming at protecting our democracy, the rule of law and the rights and freedoms of our citizens."

Critics have noted the state of emergency has silenced dissenting voices in Turkey and led to the enactment of measures opposed by opponents of Erdogan's political party, NPR.com reported Friday. The coup attempt killed 240 people and injured 2,200 more. The Turkish government declared a state of emergency on July 20, and began firing and arresting people in schools and positions in government that it believed were adherents of an anti-government cleric, Fethullah Gulen. Gulen's residence in Pennsylvania has led to Turkish demands that he be extradited by the United States, leading to already strained U.S- Turkey relations. 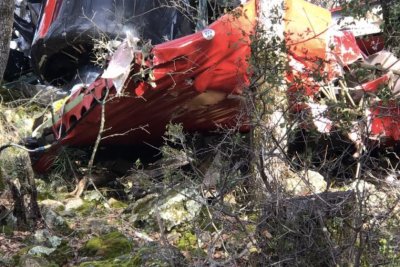