MOSCOW, Aug. 15 (UPI) -- Germany is urging Russia and Ukraine to reduce tensions related to the annexed peninsula of Crimea as both countries dispute the circumstances over an alleged attack.

German Foreign Minister Frank-Walter Steinmeier on Monday said Germany is concerned about the security situation in Crimea, adding that Russia and Ukraine "must refrain from anything that may lead to a further deterioration of the situation."

Steinmeier met with Russian Foreign Minister Sergey Lavrov in the Russian city of Yekaterinburg to discuss Moscow's evidence about an attack the Kremlin accuses the Ukrainian government of carrying out in which two Russian servicemembers were killed. Ukraine denies the attack took place.

"The main thing is that the situation doesn't get out of control," Steinmeier said. "We call on everyone to de-escalate." 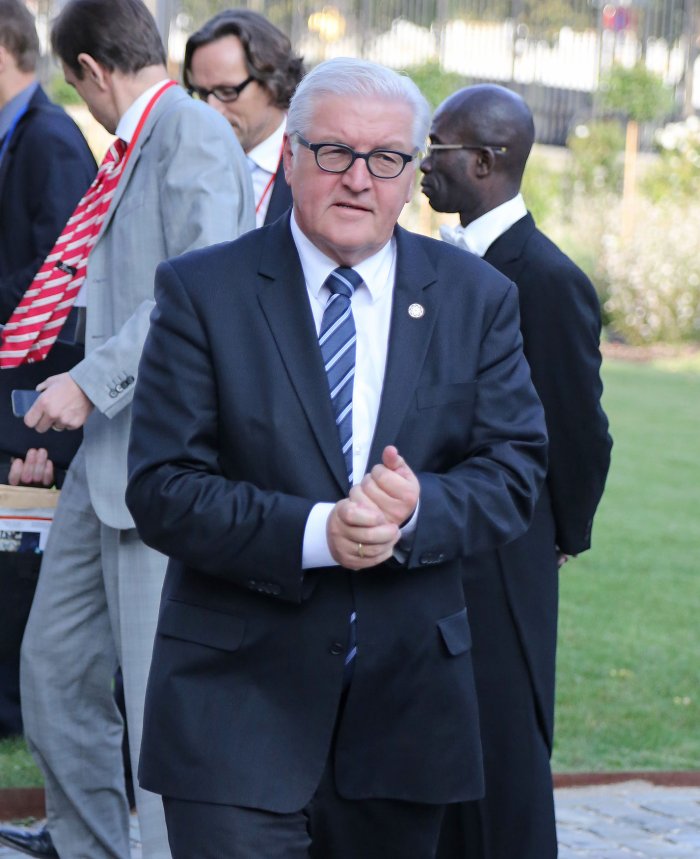 German Minister of Foreign Affairs Frank-Walter Steinmeier. Photo by David Silpa/UPI
Lavrov said Moscow will be prepared to present more evidence to support its accusation that Ukraine launched "terrorist attacks" in Crimea carried out by Ukrainian military intelligence.
Advertisement
RELATED Why the Minsk agreement will not solve the Ukraine conflict

"For now, the main thing is not to give in to emotions, not to slip into taking some extreme action, but to try to stabilize the situation with restraint and concentration," Lavrov said, adding that Moscow would take "comprehensive measure to make sure any attempts to make incursions into our territory are nipped in the bud."

Amid the escalation of tensions, Ukrainian President Petro Poroshenko on Thursday ordered all military units near the border of Russian-annexed Crimea to be placed on the highest alert of combat preparedness.

"Russian accusations that Ukraine launched terror attacks in the occupied Crimea are equally cynical and insane as it claims there is no Russian troops in eastern Ukraine," Poroshenko said last week. 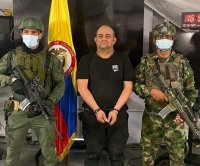