Here's what leaders around the world are saying about the so-called "Brexit" decision. 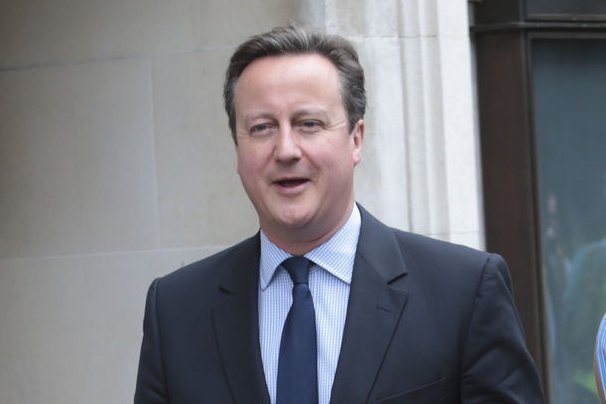 "I was absolutely clear about my belief that Britain is stronger, safer and better off inside the EU. I made clear the referendum was about this, and this alone, not the future of any single politician, including myself. But the British people made a different decision to take a different path. As such I think the country requires fresh leadership to take it in this direction," Cameron said.

"I think it's comprehensible why this happened: First, no one wants to feed and subsidize poorer economies, to support other states, support entire nations. ... Apparently the British people are not satisfied with the way problems are being solved in the security sphere, these problems have become more acute lately with the migration processes."

"We have to remain calm and composed. We need to make composed analysis and decisions. The EU is one of the world's largest economic areas, a guarantor of peace and stability. We must engage with the world. I believe the world will stand united. ... We need to make sure that Europe is varied, and as varied as the people of the EU are. Time and time again, we are confronted with people that have doubts over the direction that the EU has taken. We have to make sure that people feel that the EU can make a contribution to people's lives." 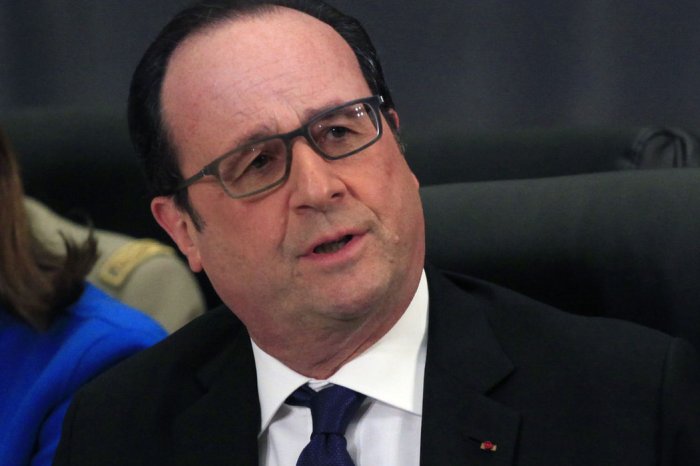 "The British people have decided to leave. It is a sad decision but one which I respect. ... The vote puts the European Union in difficulties. It must recognize its shortfalls. A jolt is necessary. Europe must reaffirm it values of freedom, solidarity, peace. The EU must be understood and controlled by its citizens. I will do everything to secure profound change rather than decline."

"The outcome of the referendum should act as a wake-up call for the sleepwalker who is heading for the abyss. The arrogant words of technocrats angered people. We need progressive reforms to raise a wall against Euro-skepticism."

World News // 13 hours ago
Britain prepares to honor Prince Philip with memorial service Saturday
April 16 (UPI) -- Britain is preparing for Saturday's funeral for late Prince Philip at St. George's Chapel in Windsor Castle, which will feature the royal family and include a national minute of silence. 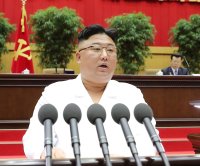