North Korea warns U.S. of a 'dog's death' in face of sanctions

Pyongyang’s anti-U.S. rhetoric has grown in the wake of increased diplomatic isolation. 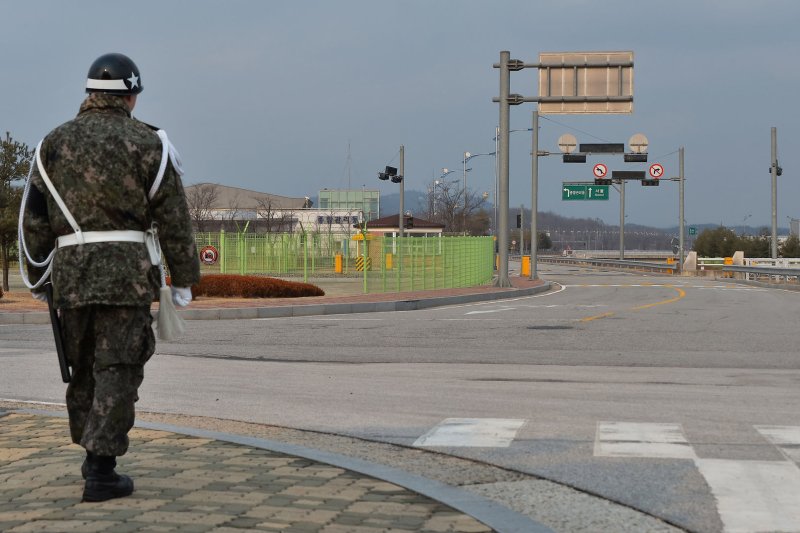 A South Korean soldier stands guard at the Dorasan Station in the Civilian Control area near the demilitarized zone in Paju, South Korea, on February 18. File Photo by Keizo Mori/UPI | License Photo

SEOUL, April 29 (UPI) -- North Korea said the United States would "die a dog's death" if it continued to engage in "rising tensions" at the truce village of Panmunjom.

Pyongyang's state-controlled news agency KCNA said Friday U.S. troops were engaging in provocations at the demilitarized zone and that the threats were "getting worse."

"Despite our repeated warnings, if provocations continue, then at any time, at any place, [the United States] would die a dog's death," North Korea said.

According to a North Korean Panmunjom spokesman Pyongyang's soldiers pushed out an incursion at "Oryong guard post" where an "extremely dangerous" provocation took place involving "puppet soldiers," a reference to South Korean troops.

North Korea took decisive action, and the provocations took place between April 20 and 26, according to KCNA.

There have been no South Korea reports of troop movements at the border.

Pyongyang's anti-U.S. rhetoric has grown with U.S. sanctions against the country.

On Thursday a North Korean foreign ministry spokesman said the sanctions were a U.S. plot to carry out its aggression-oriented policy, Yonhap reported.

"Throughout history, the United States has regarded sanctions as a major means for pursuing its foreign policy and deliberately wielded this stick against countries and people disobedient to its definition of international law," the spokesman said.

North Korea also took aim at U.S. society, saying, "innocent people fall victim to shooting sprees for the mere reason that they hurt one's feelings. This is a daily occurrence in the United States."

North Korea's missile provocations have also been a source of concern.

Defense One reported that a U.S. defense official said the Pentagon had no advance warning of North Korea missile launches, such as the firing of two Rodong missiles from a road mobile launcher on March 18.

But the U.S. intelligence community is working on algorithms that could train computers to identify launcher-shaped objects.

The $10 million project could collect information from U.S. spy satellites, manned aircraft and drones, according to the report. 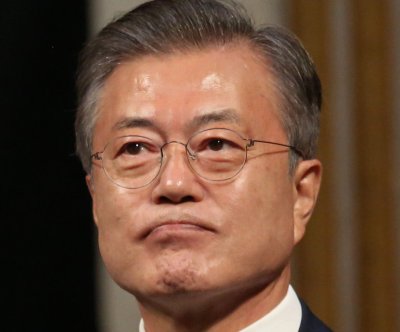 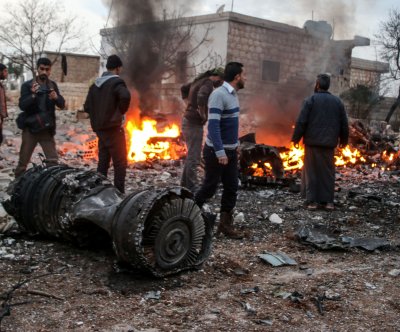 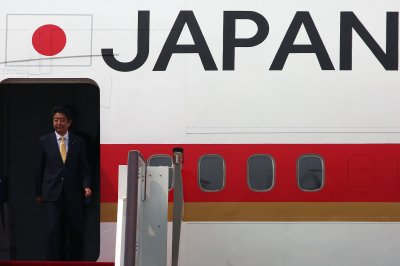