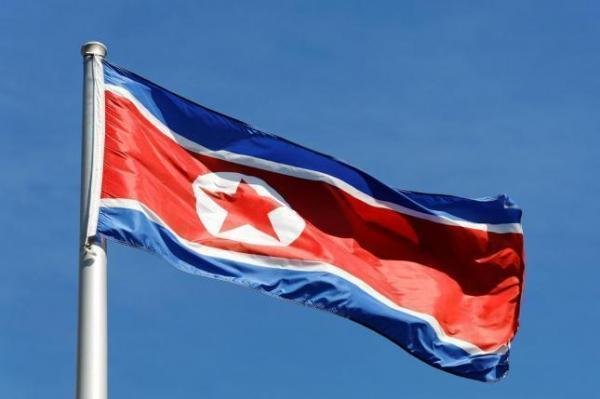 North Korea’s test of a submarine-launched ballistic missile could have been a success, according to a South Korean military source. Photo by Katherine Welles/Shutterstock

SEOUL, April 19 (UPI) -- A submarine-launched ballistic missile North Korea tested in early April may have been successful, despite early reports the device may have failed during testing.

The projectile was launched from 20 meters below water from a 1,800-ton Sinpo-class submarine, South Korean news network Channel A reported.

A South Korean military official said the SLBM flew about 200 meters vertically, off the eastern coast of North Korea near the port city of Sinpo.

In previous reports, South Korean sources had claimed the SLBM launch, which took place April 6, was likely a failure.

Moon Geun-sik, a former South Korean Navy captain, told Channel A satellite imagery was used by the military to acquire the information.

Last August, Moon had said North Korea's deployment of a large fleet of submarines could be seen as a way of creating a distraction when launching a simultaneous attack against major ports and facilities in South Korea.

According to Russel, in the event of a fifth nuclear test, new sanctions could block the flow of dollar remittances from North Korean overseas workers.