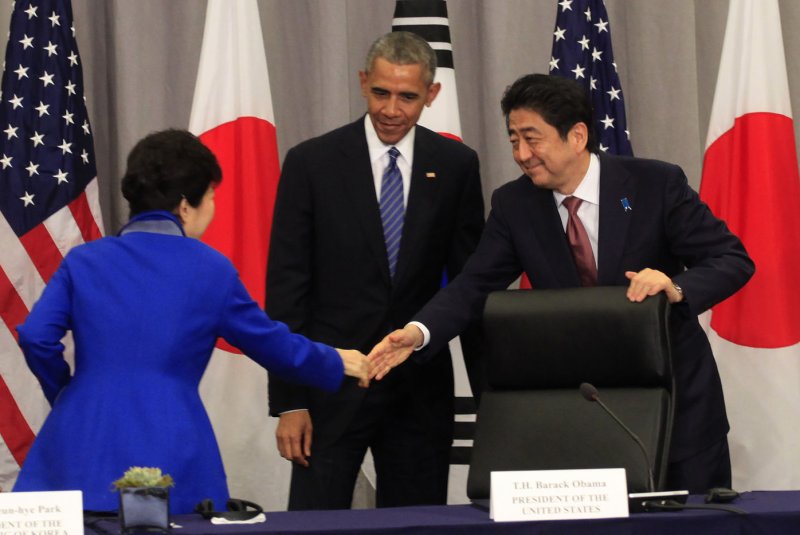 President Park Geun-hye, who is in Washington, D.C., for a biennial nuclear security summit, said in an interview with Bloomberg North Korea is headed down a dangerous path.

"North Korea would self-destruct if it continues to test nuclear weapons," she said.

South Korea has implemented several measures since the North announced its fourth "successful" nuclear test and subsequently launched a satellite for "peaceful" purposes.

The South Korean president said the restrictions would continue. As long as North Korea continues its provocations, sanctions rather than talks are the "only way to ultimately achieve genuine peace by inducing changes in the North," Park said.

Seoul government officials have also said the North is preparing to conduct a fifth nuclear test.

The primary focus of the trilateral meeting held Thursday was how to deter and defend against North Korean aggression, the State Department said.

The nuclear security summit will be the last such meeting Obama is to attend before leaving the White House in January, The Wall Street Journal reported.

World News // 18 hours ago
Brazil threatens to follow U.S. pullout of WHO amid pandemic
June 6 (UPI) -- Brazil has threatened to leave the World Health Organization over alleged bias as the South American country recorded the the second-highest number of cases of the coronavirus. 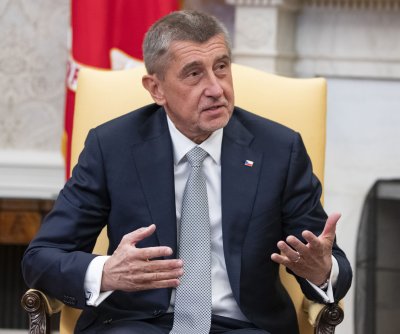 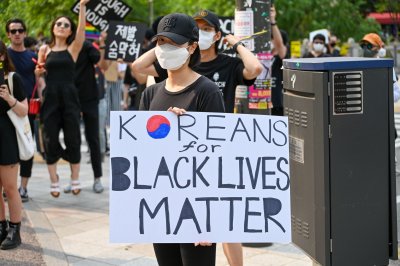