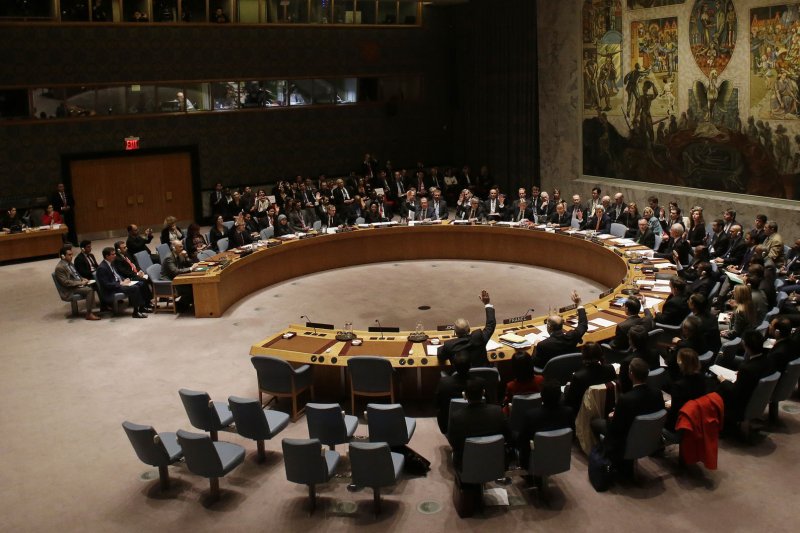 KOMID, which is under both United Nations Security Council and U.S. sanctions, has been tied to exporting equipment related to ballistic missiles and conventional weapons.

KOMID resumed activities even after the passage of Resolution 2270, Yonhap reported.

According to the source, KOMID executives traveled to Tehran, transferring at an airport in Beijing on March 6. On March 11, the North Korean group left Iran and returned to Pyongyang.

KOMID has been on the U.N. sanctions list since 2009 because of its connection to nuclear and missile tests.

It is unclear whether the North Korean executives who were visiting Iran are blacklisted individuals, the source said.

But it's possible, the source said, that the North Koreans met with the Shahid Hemat Industrial Group to sell valves, electronic components and measurement devices that are used in liquid-fueled ballistic missiles and space launch vehicles.

Other sources in Seoul are speculating whether KOMID executives had planned the trip in anticipation of the latest sanctions.

The South Korean government is also looking into reports on the activities of KOMID executives in African countries.

KOMID has been active for many years in the Middle East, Asia and Africa, according to a Security Council report.

The recent U.N. report states the North continues to export equipment related to ballistic missiles to the Middle East and has conducted arms deals in Africa.

World News // 13 hours ago
Racist attack of South Korean man in Italy draws outrage back home
June 16 (UPI) -- The South Korean Embassy in Italy confirmed that a Korean national in his 60s was targeted with racial slurs and beaten by a group of Italian teens in Tuscany.

World News // 14 hours ago
Death of Mao Zedong's son during Korean War comes under scrutiny
June 16 (UPI) -- The history of the son of former Chinese leader Mao Zedong is being rewritten under Xi Jinping, according to a recent press report.

World News // 14 hours ago
Shirly Pinto, Israel's first deaf lawmaker, sworn in by sign language
June 16 (UPI) -- Shirly Pinto on Wednesday became the first deaf member of the Israeli Knesset when she was sworn in by Prime Minister Naftali Bennett.

World News // 15 hours ago
EU diplomats favor adding U.S., several other nations to safe travel list
June 16 (UPI) -- Diplomats in the European Union on Wednesday recommended that the 27-member alliance update its COVID-19 safe travel list to include visitors from the United States, a move that's expected to take effect later this week.