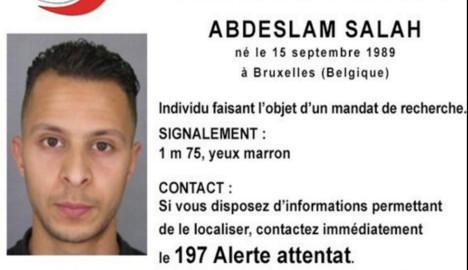 Salah Abdeslam, the most-wanted terror suspect in Europe as of Friday, was captured and hospitalized after a counter-terrorism raid in Brussels. On Saturday, Abdeslam was released from the hospital and placed in police custody. France is expected to call for Abdeslam to be expedited to the country. Photo courtesy of Belgian Police

Abdeslam, 26, is reportedly cooperating with authorities but his lawyers say they will fight his extradition to France, which French president Francois Hollande told reporters after his capture Friday is expected to happen swiftly.

"I know the Belgian authorities will respond quickly and favorably to our request for extradition," he said at the time.

Belgian and French prosecutors are reportedly coordinating a legal exchange other than extradition, ABC News reported. The alternative method would allow Belgium to hand over Abdeslam to France without government involvement.

Earlier Saturday, the terror suspect was released from the hospital after sustaining a leg injury in the Belgian counter-terrorism raid that led to his capture.

He appeared in Brussels courtroom to begin answering questions about his involvement in November's terrorist attacks, the Washington Post reported. Abdeslam is thought to be the last living direct participant of the attacks.

Belgian prosecutors have identified the second captured suspect from Friday's raid as Monir Ahmed Alaaj -- also known as Amine Choukri. He was also hospitalized and treated for injuries.

Three others -- family members said to have hid Abdeslam in their home -- were among the rest detained, Belgian Federal Prosecutor Eric Van Der Sypt told reporters. Their names were released as Abid A, Sehan A, and Djamilla M.

"The fight against the terrorist threat continues," said Belgian Prime Minister Charles Michel duirng a meeting Saturday, according to the Post. He said between 300 and 400 investigators have been working to locate Abdeslam since he eluded authorities following the attacks.

Investigators believe Abdeslam helped transport suicide bombers to their posts ahead of the Paris attacks on Nov. 13 2015.

On Friday, authorities announced traces of his DNA including fingerprints were uncovered inside a Brussels apartment in the Forest area of Brussels. Abdeslam was suspected of escaping the raid, which took place Tuesday and left another suspect dead and three officers injured. He was captured this week alongside Alaaj during a shootout in Molenbeek, reports confirmed. 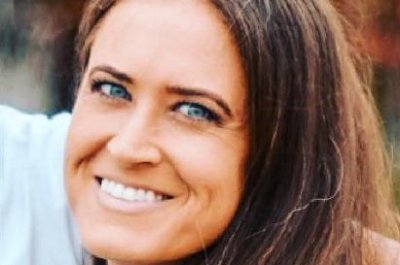