The sanctions could have a negative impact on Russian ruble-based transactions, according to Georgy Toloraya. 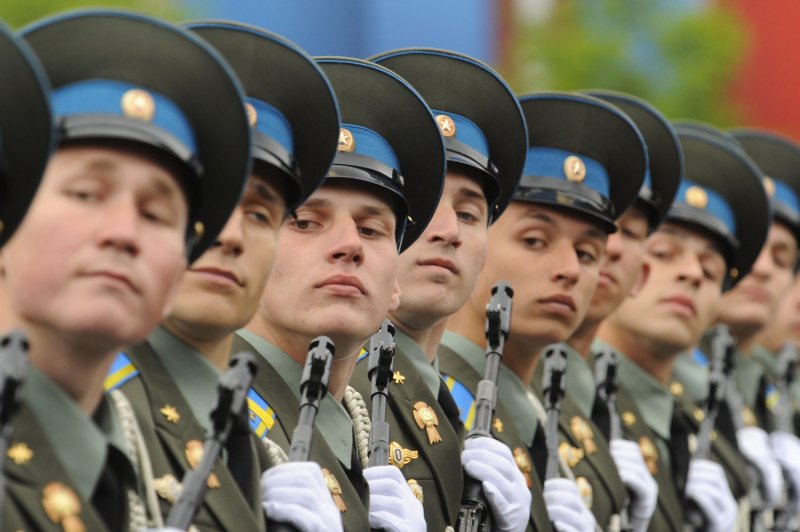 MOSCOW, March 17 (UPI) -- Russia is being negatively affected by the United Nations Security Council's North Korea sanctions, according to an analyst and former Russian diplomat.

The analysis was published more than a week after South Korea unilaterally suspended a three-way shipping project that brought Russian coal to South Korea through a North Korean transfer point, Rajin.

Russia at the time reportedly expressed regret with South Korea's choice, according to Yonhap.

Toloraya pointed out Russia-North Korea relations were on the mend in 2015, despite the fact Kim Jong Un ultimately declined to attend Moscow's Victory Day Parade last May.

The situation has worsened with North Korea's announcements of nuclear weapons tests and rocket launches, and Kim "has now even exhausted the patience of friendly countries."

But the analysis also focused on the sanctions and the pressure on Russia to pass Resolution 2270 in early March.

"Russia fell prey to a decade-old arrangement in which it has supported -- often with some reluctance -- measures on North Korea agreed upon by China and the United States," Toloraya wrote.

The sanctions could have a negative impact on Russian ruble-based transactions between Moscow and Pyongyang, an important aspect of bilateral trade.

The sanctions' stricter regulations of North Korean mineral exports would also hurt commerce because Pyongyang's natural resources are the only means of compensation for cash-strapped North Korea, the analyst stated.

Russia's policy toward North Korea has balanced warnings regarding nuclear weapons development against a friendlier approach to the isolated state. Moscow has called for the resumption of six-party talks, but has also warned against increased militarization of the Korean peninsula.

Both Russia and China have voiced opposition to the deployment of the U.S. anti-missile defense system THAAD in South Korea.