The execution of Mumtaz Qadri, convicted in the 2011 assassination of a Pakistani political reformer, sparked a suicide bombing Monday in Charsadda, Pakistan, in which at least 13 people were killed. Photo by Waqas Idris/Wikimedia

Witnesses said the attacker was walking toward the civil court building in a compound of courts in the town, 82 miles northwest of Islamabad, Pakistan's capital, when his bombs exploded in the Shabqadar market area of Charsadda. Shabqadar Police Inspector Ali Jan Khan said the bomber was attempting to enter the court, and was stopped by security guards, provoking the explosion.

Among the dead were two women and a child, a hospital employee said.

The Jamat ul Ahrar, a faction of the Pakistani Taliban, claimed responsibility for what it termed a "revenge attack," the first in the country since the execution of Mumtaz Qadri last week.

Five years ago Qadri assassinated a Pakistani provincial governor, reformer Salman Taseer, whom he accused of blasphemy. Qadri's execution provoked protests and a statement of praise from the Taliban.

Taseer angered a number of religious groups when he called for reformation of Pakistan's blasphemy laws to prevent their misapplication.

"The Pakistani judiciary is our target because of its decisions against the laws of Allah, and because it punishes and executes innocent people," said Jamaat ul Ahrar spokesman Ehsanullah Ehsan. "This attack was specifically in revenge for the martyrdom of Mumtaz Qadri."

At least five militants dead in attack on Indian consulate in Jalalabad, Afghanistan At least 20 killed in Afghanistan suicide bombings Bomb attacks kill more than a dozen in northern Afghanistan 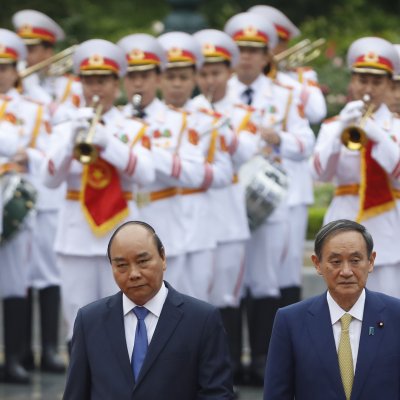