Taking place in Saudi Arabia's King Khalid Military City, the exercise will include air, sea and land forces in what the Saudi Press Agency calls "the largest in the region's history." Troops from more than 20 nations will participate.

"North Thunder drills represent a clear message that the kingdom of Saudi Arabia and its brothers and friends of the participating countries stand united to confront all challenges and maintain peace and stability in the region," the agency said, CNN reports.

The military exercise comes two months after Saudi Arabia announced it was forming a coalition of 34 nations to fight terrorism. 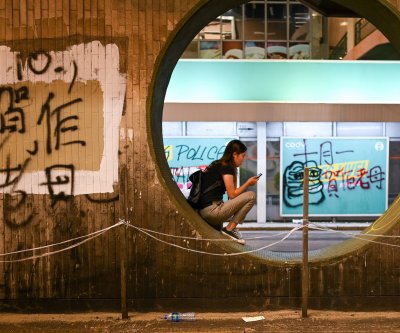 World News // 13 hours ago
Parts of Australia to re-enter lockdown as COVID-19 cases surge
July 7 (UPI) -- Australian officials said Tuesday residents and businesses in Melbourne and other areas will soon re-enter a state of lockdown due to abrupt surges in COVID-19 cases.