More than 40,000 Syrian refugees are stranded at the Turkish border as they flee the Northern city of Aleppo amid increased violence and Russian airstrikes in support of President Bashar al-Assad's government. Above a Syrian woman carries her child as she is looking for her relatives in the rubble of destroyed houses following what local activists say was an airstrike by Russian in the rebel-held area of Kallasah, outskirts of Aleppo, Syria, 30 October 2015. Photos by Ameer Alhalbi/ UPI | License Photo

ALEPPO, Syria, Feb. 6 (UPI) -- The number of refugees fleeing the Syrian city of Aleppo has nearly doubled as fighting in the country continues to escalate.

By Saturday morning, 40,000 Syrians were seeking refuge as the country faced Russian airstrikes in support of President Bashar al-Assad's government.

Approximately 20,000 Syrians made their way to the Turkish border on Friday, only to find it closed as Assad's government made advances on rebel territory.

According to CNN a U.N. official said nearly 321,000 civilians reside in the area east of Aleppo held by the rebels. Families are fleeing in large groups towards Kilis and other cities along the Turkish border.

"Now 10,000 new refugees are waiting in front of the door of Kilis because of air bombardments and attacks against Aleppo," Turkish Prime Minister Ahmet Davutoglu said

"Our doors are not closed, but at the moment there is no need to host such people inside our borders," he said.

Turkey has supplied food shelter and blankets to Syrians stranded at the border but it is unclear when they will open their borders to this wave of refugees.

Routes back into Aleppo have been effectively shut down as well as many suspect the beginning of a siege on the city.

"There's the possibility that government forces backed by the Russians would encircle that city and essentially lay siege to that city, and that would obviously exacerbate a terrible humanitarian situation there," Whit House Press secretary Josh Earnest said. 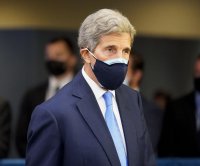 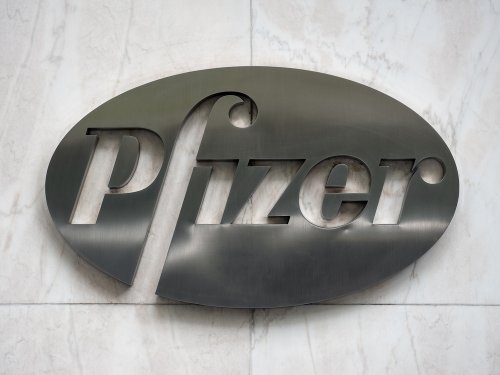 World News // 14 hours ago
EU regulator recommends Paxlovid COVID-19 pill for at-risk adults
Jan. 27 (UPI) -- The European Medicines Agency on Thursday recommended Pfizer's Paxlovid antiviral COVID-19 pill for treatment in adults who do not require supplemental oxygen and who are at increased risk of severe disease.

World News // 19 hours ago
Police: Online scams, drugs dominated rise in Hong Kong crimes in 2021
Jan. 27 (UPI) -- Hong Kong police on Thursday reported an increase in online scams last year, including a 24% rise in fraud cases with 70% of them occurring over the internet.

World News // 22 hours ago
Scottish civil court rules soldier raped woman in landmark case
Jan. 27 (UPI) -- A civil court in Scotland ruled Thursday that an active-duty British soldier raped a woman in 2015, after a criminal court in that country found the charges were "not proven."