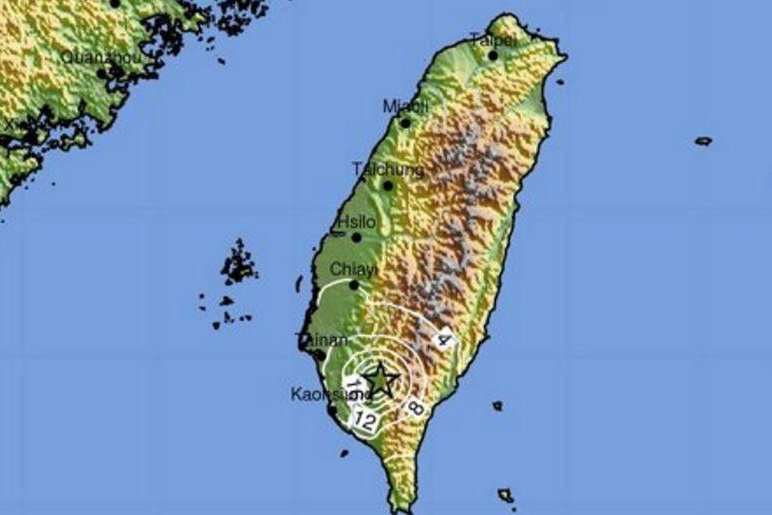 World News // 4 hours ago
Explosion at Pakistani mosque kills at least 48, injures many others
Jan. 30 (UPI) -- A suicide bomber allegedly detonated an explosive vest during crowded afternoon prayer at the Police Lines Mosque, officials said. About 150 were injured in the attack, some in critical condition.

World News // 3 hours ago
Russia launches widespread attack on Ukraine, kills 3 in Kherson
Jan. 30 (UPI) -- Ukraine faced widespread attacks from Russia on Monday, including the shelling of residential areas in the recently liberated city of Kherson, where three people died and 10 others were injured, officials said.

World News // 3 hours ago
WHO: COVID pandemic remains an emergency, but not for much longer
Jan. 30 (UPI) -- The COVID-19 pandemic may be approaching an ''inflection point'' where increased immunity levels may limit the impact of the virus on morbidity and mortality, the World Health Organization said Monday.

World News // 5 hours ago
Renault to lose 28% stake in Nissan in restructuring deal
Jan. 30 (UPI) -- Two of the world's biggest auto manufacturers have agreed to overhaul their decades-long partnership in a restructuring deal that would significantly curtail Renault's controlling interest in Nissan.

World News // 6 hours ago
Royal Philips says it will cut 6,000 more jobs
Jan. 30 (UPI) -- Dutch medical device maker Royal Philips announced Monday it will lay off 6,000 employees worldwide, half of those by the end of this year.

World News // 20 hours ago
Scotland to deny trans prisoners with violent history toward women transfers to women's prison
Jan. 29 (UPI) -- The Scottish Prison System will not transfer any transgender prisoner with a history of violence toward women to a women's prison after a review over procedures last week.
Advertisement