North Korea's plan to launch an “Earth observation satellite” is being condemned for its violation of U.N. Security Council resolutions. 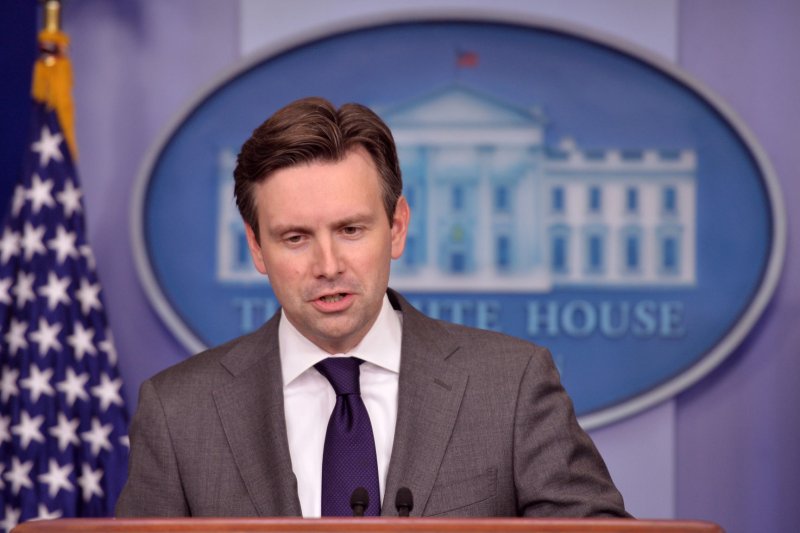 The United Nations Security Council has banned North Korea from using any ballistic missile technology since 2006, when the Council adopted Resolution 1695.

State Department spokesman John Kirby said North Korea had already committed blatant violations of U.N. resolutions after its fourth nuclear test on Jan. 6, and that a swift and powerful message needs to be sent to the North, indicating its behavior would not be tolerated.

In Japan, Tokyo has already signaled its readiness to cope with any existential threats posed by a possible North Korea rocket launch.

In South Korea, analysts provided different estimates for a specific date for the North's announced rocket launch after the International Maritime Organization had said North Korea plans for a satellite launch between Feb. 8 and 25.

Yang Moo-jin of the University of North Korean Studies said it is likely North Korea would launch the rocket a few days after the passage of a U.N. resolution, including new sanctions, between Feb. 12 and 15.

But Kim Yong-hyun, a professor of North Korean studies at Dongguk University, said it is more likely the rocket could be launched on Feb. 16, the birth anniversary of former leader Kim Jong Il.