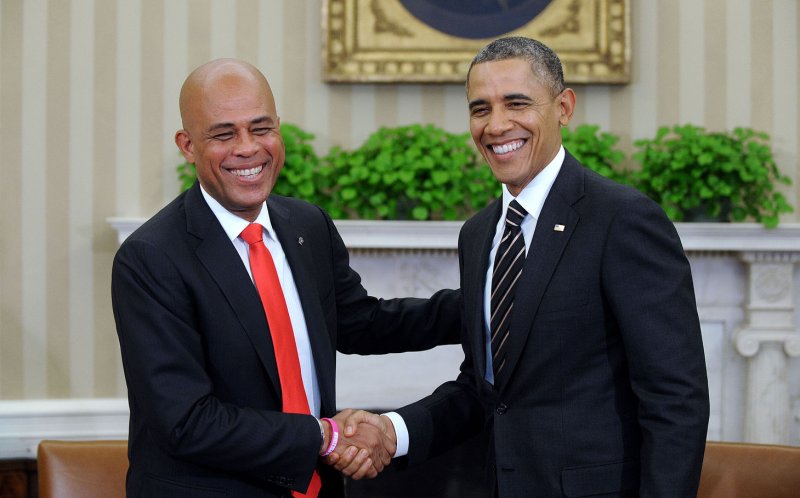 Presidential runoff elections in Haiti were called off on Friday amid reports of violent attacks on electoral offices, officials did not announce a new date for the elections. Current president Michel Martelly, seen here with Barack Obama, is constitutionally-mandated to leave the office on Feb. 7. File pool photo by Olivier Douliery/UPI | License Photo

The Provisional Electoral Council cited the safety of citizens and potential voters as the reason for the abrupt cancellation following violent attacks on electoral offices.

"Jan. 24 is no longer opportune for having elections considering the threats against the electoral infrastructure and on the population who would have to go vote," CEP president Pierre-Lois Opont said Friday.

Officials stopped ballot distributions and recovered ballots and other voting materials that had been distributed, in fear of further attacks.

The move to cancel the election came after Opont reported attacks on the communal electoral bureau in Limbe as well as the private residence of an elections official in Pignon.

"Masked individuals fired upon the voting center in Savanette this morning," he said. "In Fond Parisien, there was a group of masked, armed individuals who seized all of the sensitive materials that they had started to deliver for Sunday's vote."

The election had been previously postponed from its intended date on Dec. 27 but more violence and allegations of fraud caused it to be moved to Sunday.

No new date for the election was offered during the Friday press conference, despite current president Mitchell Martelly being constitutionally-mandated to leave office on Feb. 7. 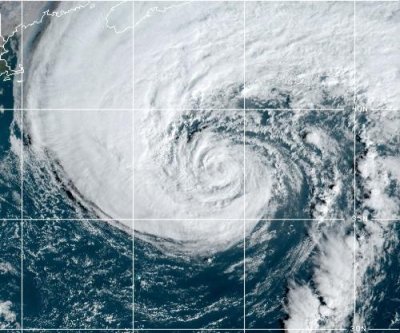