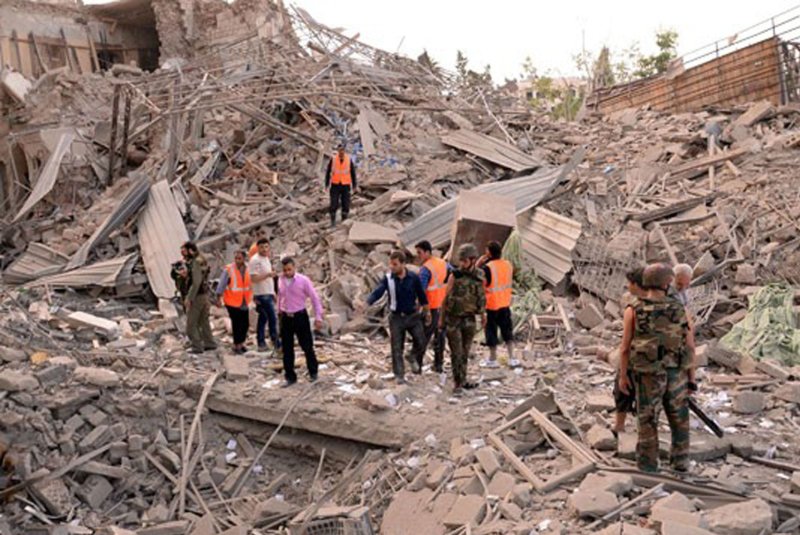 Syrian Foreign Minister Walid Muallem said the government is ready to participate in the planned Geneva peace talks, warning against "foreign interference." Peace talks could begin in January. The U.N. Security Council on Friday unanimously approved the peace proposal, which also calls for a ceasefire between Syrian forces and rebel groups. Photo by SANA | License Photo

Muallem made the comments nearly a week after the United Nations Security Council approved a plan for an international peace process hoping to end the Syrian civil war, VOA News reported. He said a Syrian delegation will be prepared after it receives a list of the members of the opposition's delegation.

Peace talks could begin in January. The U.N. Security Council on Friday unanimously approved the peace proposal, which also calls for a ceasefire between Syrian forces and rebel groups.

Syria has been blighted by a complex civil war in which the Islamic State, the Syrian government and multiple Syrian rebel groups fight for control of territory, causing a mass exodus of migrants seeking refuge elsewhere.

More than 3 million Syrians have fled to Turkey, Lebanon, Jordan and Iraq and more than 1 million have reached several countries of the European Union, creating a migrant crisis that's straining economies attempting to cope with the influx of asylum-seekers. More than 25,000 people have died in the conflict.

World News // 17 hours ago
Major fire in Paris clears train station, suspends rail service
Feb. 28 (UPI) -- Authorities evacuated a busy train station in Paris on Friday and rail service was disrupted due to a growing fire that was started by nearby protesters, officials said. 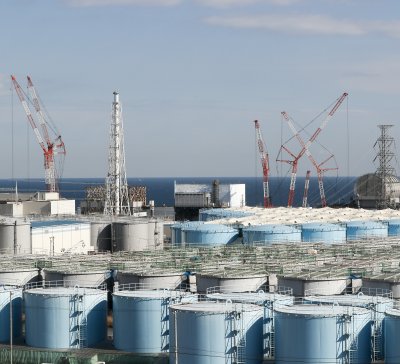 World News // 20 hours ago
South Korea president voices concern about Chinese reprisal
Feb. 28 (UPI) -- South Korean President Moon Jae-in may be concerned about Chinese retaliation if Seoul goes ahead with a decision to ban most foreign nationals traveling from China in response to the coronavirus outbreak.

World News // 22 hours ago
Russia sends warships after Turkish troops killed in Syria
Feb. 28 (UPI) -- Russia sent two warships to the Middle East on Friday after dozens of Turkish soldiers were killed in an attack in Syria's heavily disputed northwest, amid fear of an escalating conflict.

World News // 23 hours ago
Pope Francis takes sick at Vatican for second straight day
Feb. 28 (UPI) -- Pope Francis postponed some of his scheduled activities for a second consecutive day Friday due to what the Vatican called "a slight indisposition."

World News // 1 day ago
More countries infected with COVID-19 as WHO warns it has 'pandemic potential'
Feb. 28 (UPI) -- Several countries confirmed their first infections of the deadly coronavirus as the World Health Organization warned countries without a confirmed case of COVID-19 to prepare for its arrival or pay the consequences.