The benefits of unification have previously been extolled by South Korean President Park Geun-hye, who once declared unification as the equivalent of hitting an economic "jackpot." 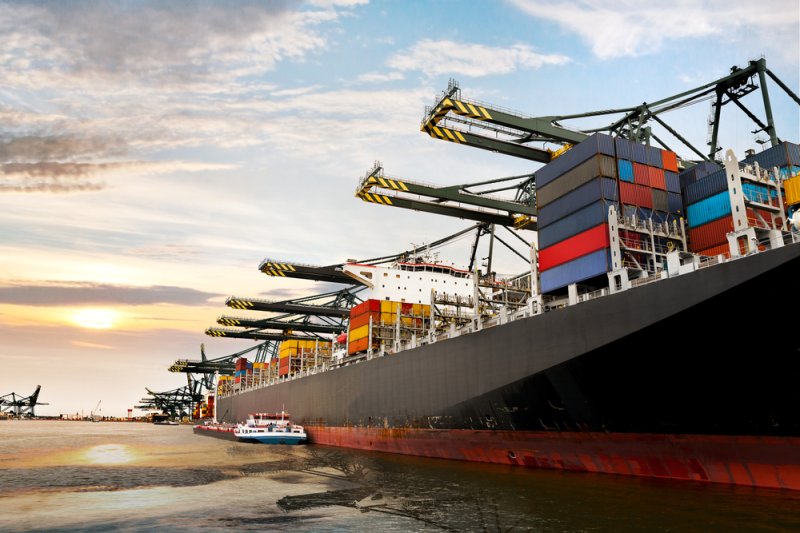 A new report from a South Korean think tank stated a unified Korea would become a new powerhouse in the global economy, and that trade volume with neighboring countries would subsequently rise. Photo by Artens/Shutterstock

SEOUL, Oct. 28 (UPI) -- Korean unification holds vast economic potential, and a unified Korea could create an $8.7 trillion economy by 2055, or 1.7 times the forecasted size of the South Korean economy.

The Korea Institute for International Economic Policy, a government think tank, released the numbers in a report on unification scenarios, South Korean newspaper Donga Ilbo reported Wednesday. The report stated a unified Korea is expected to become a new powerhouse in the global economy, and that trade volume with neighboring countries would subsequently rise.

The report proposed a two-step scenario of unification that could reduce steep costs, estimated to be between $50 billion and $6 trillion. In the first phase, which would take place anytime between 2016 and 2035, North and South Korea would maintain their mutual independence, but through reform the two sides would work to push up North Korea's economic growth.

In phase two of the proposal, which is to be carried out between 2036 and 2055, when the structural foundations of a unified system has been established, the free movement of people between North and South would complete the economic integration of the two countries, the report stated. The report did not include possible North Korea objections to increased exchange that could weaken the influence of the Pyongyang regime over the North Korean population.

The benefits of unification have previously been extolled by South Korean President Park Geun-hye, who once declared unification as the equivalent of hitting an economic "jackpot."

"There is only one country in the world where a people of a single ethnicity has been divided. Without unification, it is difficult to look forward to the future," Chung said to an audience at a campus of Yonsei University.

Chung also said the Sewol ferry sinking that killed 304 people in April 2014 was the result of the "selfishness and materialism prevalent in [South Korean] society," and that "altruism" should take their place.

World News // 7 hours ago
Japan's COVID-19 deaths drop 5% amid state of emergency during Games
July 25 (UPI) -- Japan is staging the Summer Olympics during a state of emergency and without spectators with coronavirus cases surging though the situation nowhere nearly as dire elsewhere.