Doctors Without Borders starts petition for Obama to consent to investigation

"Consenting to the inquiry is a critical step for President Obama to demonstrate the U.S. government's commitment to the Geneva conventions," said MSF executive Jason Cone. 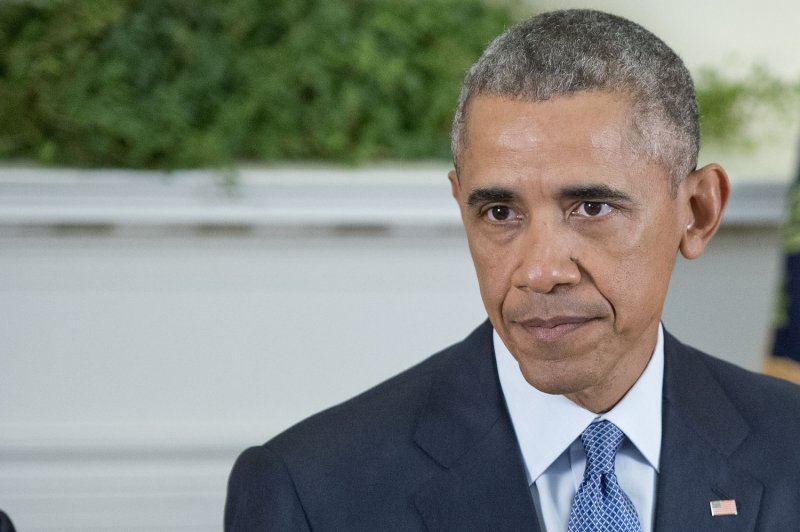 Humanitarian organization Doctors Without Borders on Thursday started a petition calling on President Barack Obama to consent to an independent investigation into the U.S. airstrike of a hospital in Kunduz, Afghanistan on Oct. 3, which killed 22 people and injured several others. By Thursday afternoon, the petition had nearly 8,000 signatures. Pool Photo by Ron Sachs/UPI | License Photo

GENEVA, Switzerland, Oct. 15 (UPI) -- Humanitarian organization Doctors Without Borders has started a petition calling for President Barack Obama to consent to an independent investigation into the errant U.S. airstrike that destroyed an Afghan hospital earlier this month.

The organization, officially known as Médecins Sans Frontières, started a petition at Change.org Thursday asking for the U.S. government to agree to an impartial investigation by the International Humanitarian Fact-Finding Commission.

By Thursday afternoon, the petition had nearly 8,000 electronic signatures.

Obama ultimately apologized for the airstrike.

"Investigations have been launched by the U.S., NATO, and the Afghan government, but it is impossible to expect the parties involved in the conflict to carry out independent and impartial investigations of acts in which they themselves are implicated," the petition said.

The probes are centered on the bombing of a hospital in Kunduz, Afghanistan on Oct. 3, which killed 12 physicians from MSF and 10 patients. It wounded several others.

The IHFFC, established in 1991 to investigate breaches of humanitarian law, needs both the United States and Afghanistan to consent before it can carry out an investigation.

"The IHFFC is the only permanent body set up specifically to investigate violations of international humanitarian law," MSF said in a news release Thursday. "Now that the IHFFC has formally offered its services, MSF is calling for the United States and the Obama administration to consent to an investigation into the Kunduz hospital bombing. Consent is required before an impartial truth-seeking investigation can be launched."

MSF said the airstrike has cut off medical care for hundreds of thousands in northern Afghanistan, and has violated international humanitarian law.

"Respect for the laws of war is what protects our staff and patients in conflict zones throughout the world," said Jason Cone, executive director of the agency's U.S. operation. "Consenting to the inquiry is a critical step for President Obama to demonstrate the U.S. government's commitment to the Geneva conventions, and that U.S. forces recognize and respect medical facilities as protected spaces under international humanitarian law."

MSF said about 200 patients and staff were in the four-year-old hospital during the attack.

World News // 35 minutes ago
ICC will reopen investigation into Philippines' deadly drug war
Jan. 27 (UPI) -- The International Criminal Court announced that it will resume its investigation into alleged crimes against humanity in the Philippines under former President Rodrigo Duterte's war on drugs.

World News // 15 hours ago
11 killed as Russia launches new missile strikes in Ukraine
Jan. 26 (UPI) -- Russia launched 55 missiles against Ukraine on Thursday, 47 of which were shot down by air defense, according to the Ukrainian Ministry of Defense. A total of 11 people were killed by strikes, emergency services said.

World News // 18 hours ago
Toyota CEO Akio Toyoda to step down, move to board position
Jan. 26 (UPI) -- Toyota CEO and President Akio Toyoda will leave those roles April 1 and become chairman of the board. Toyota Chief Branding Officer Koji Sato will be the new CEO.