Sports ministry officials were exempt from mandatory donations until North Korean athletes sustained losses at a series of international tournaments, which made Kim angry, according to Japan press. 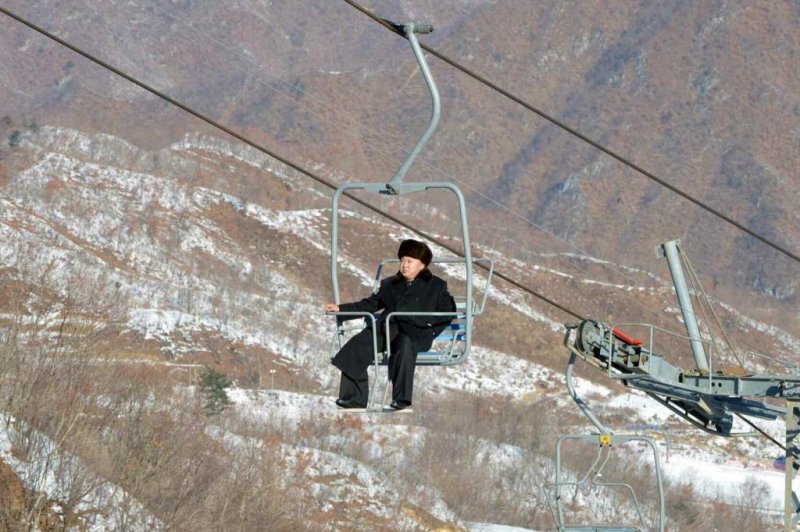 The North Korean leader made the unusual demand in July 2014 through Workers' Party Secretary Choe Ryong Hae, the Tokyo Shimbun reported Monday. As a result, each sports ministry official working abroad was required to submit $30,000-35,000 in U.S. dollars to Kim.

The Japanese press report did not specify whether Pyongyang's Ministry of Physical Culture and Sports was required to make contributions under the rule of Kim Jong Il, but under Kim Jong Un sports ministry officials were exempt from mandatory donations until 2013, as construction was underway at Masikryong Ski Resort and other athletic facilities.

Kim changed his mind after North Korean athletes sustained losses at a series of international tournaments, which made him angry, according to the Tokyo Shimbun.

The newspaper also reported Pyongyang shelled out large sums of money for the recent military parade that commemorated the 70th anniversary of the founding of the ruling Workers' Party. Kim's demand for dues is increasing every day, and discontent is subsequently growing among North Koreans working abroad, the report stated.

The Masikryong Ski Resort was one of the first projects Kim Jong Un launched in order to attract more tourists to North Korea. South Korean news agency Yonhap reported on Monday that Pyongyang and Beijing are scheduled to discuss new tourism projects in Dandong, China, when a joint trade fair is to be held this week. 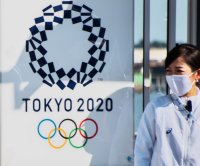