The Pentagon’s Defense Intelligence Agency had said in September that China’s Navy is likely to deploy a submarine carrying JL-2 submarine-launched ballistic missiles. 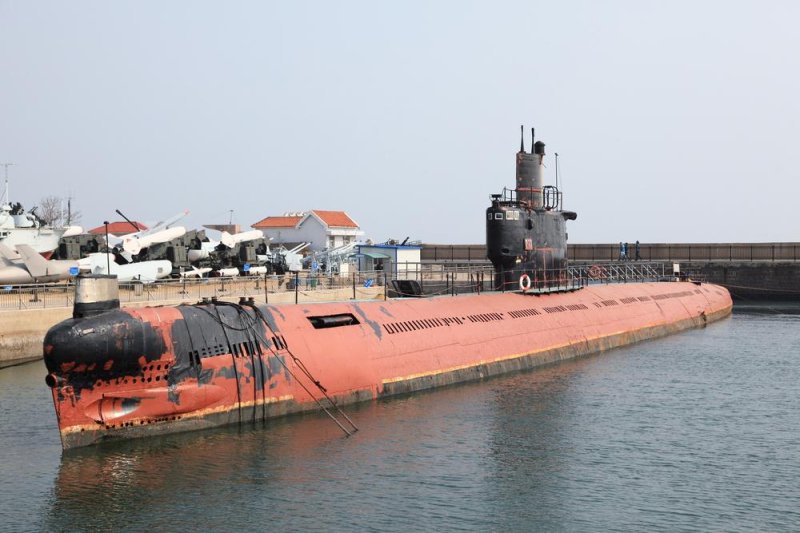 HONG KONG, Oct. 1 (UPI) -- A Chinese Type 094 submarine, armed with missiles capable of reaching the United States, could have begun combat patrol, according to a news source in Hong Kong.

The Pentagon's Defense Intelligence Agency had said in September that China's Navy is likely to deploy a submarine carrying JL-2 submarine-launched ballistic missiles but did not specify a date.

"The capability to maintain continuous deterrent patrols is a big milestone for a nuclear power," Larry Wortzel, a member of the congressionally formed U.S.-China Economic and Security Review Commission, told Bloomberg on Sept. 24. "I think the Chinese would announce this capability as a show of strength and for prestige."

The U.S.-China Economic and Security Review Commission said dispatching submarines on patrol is a major step for China. The JL-2 missiles have a range of 4,600 miles, and the missiles could reach Alaska if launched from areas near Japan, and all 50 U.S. states can be reached, if sent from waters east of Hawaii.

South Korean news agency Yonhap reported the 41 crew members successfully launched JL-2 SLBMs from a Type 094 submarine in November 2013, and was being recognized with an award for the first time.

Anthony Wong, president of the Macau International Military Association, said China began developing the Type 094 submarine in 1985, and first dispatched it in 2005, but Beijing experienced a delay in the test launches of the JL-2 missiles.

Wong said the Type 094 puts out 120 dB at sea and has a test depth of 300 meters. The Chinese submarine would need to travel through reefs in the South China Sea in order to stay undetected by U.S. short-range reconnaissance. 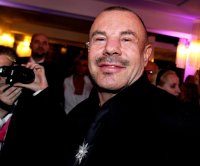 World News // 16 hours ago
COVID-19 cases subside to 8% weekly rise but India, Brazil, Japan surge
Jan. 23 (UPI) -- Two months after the COVID-19 Omicron variant was first reported in South Africa, cases have subsided to an 8% weekly rise, including decreases in some world hotspots but spikes in India, Brazil and Japan.

World News // 20 hours ago
French adventurer, 75, dies while rowing across Atlantic Ocean
Jan. 23 (UPI) -- Jean-Jacques Savin had activated two beacons on Friday to alert his team that he was experiencing "great difficulty" before losing contact with them.