While Ma Won Chun's death could not be confirmed, the source said construction projects have been lagging since the architect was purged by Kim Jong Un. 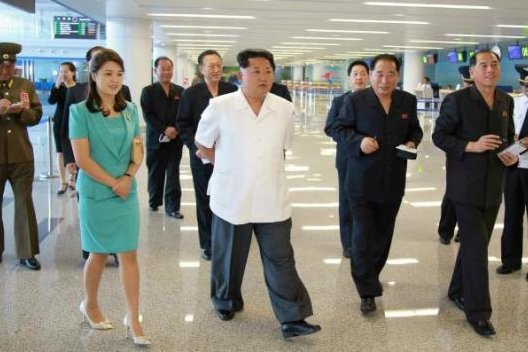 SEOUL, Sept. 3 (UPI) -- The North Korean architect purged for his supervision of airport construction last November may have died of a heart attack when summoned, according to a source in China.

Radio Free Asia reported North Korean leader Kim Jong Un had instructed Ma Won Chun to return to Pyongyang after he was forced to live in exile at a rural location in Yanggang province, but the purged official never made it back, according to the source.

"When Ma Won Chun received an order from Kim Jong Un, to 'reassume responsibilities,' he was so shocked that he collapsed and died," the source said.

The source said that while Ma's date of death was unconfirmed, the story was actively circulating among officers. South Korean outlet News 1 reported Seoul could not confirm the death, and other sources said the story could be a ploy to conceal the real cause of Ma's disappearance, such as an execution under Kim's orders.

But Radio Free Asia's source said Ma's expertise may have been needed in Pyongyang, where "large-scale construction projects were in disarray [after Ma's purge] and construction personnel were in agreement about reinstating Ma to his official position."

The source said many construction projects have not progressed in Pyongyang, including a street being built in honor of future scientists and a science hall.

"Many have said no one quite compared to Ma," the source said.

After Ma was purged, North Korea renovated the second terminal of Sunan International Airport. State media has said it is six times the size of the original and includes boutiques and restaurants catering to tourists.

North Korea has executed about 70 officials since Kim Jong Un has assumed power, according to Seoul. 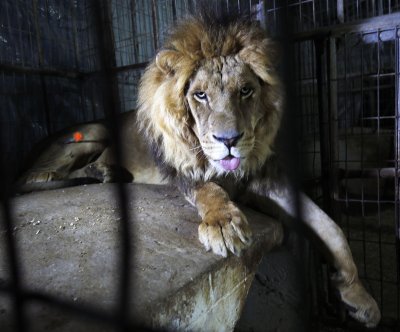 World News // 10 hours ago
Australian zookeeper airlifted after attack by two lions
May 29 (UPI) -- A zookeeper in Australia sustained "critical" injuries Friday when two lions attacked her while she was cleaning their enclosure, local police said.

World News // 18 hours ago
U.N. expert: Repatriation of North Korea workers delayed amid COVID-19
May 29 (UPI) -- A member of the United Nations Panel of Experts of the U.N. Security Council says North Korea may have delayed the repatriation of state-sanctioned guest workers from overseas.

World News // 19 hours ago
Plunging sales force Nissan to leave Korea
SEOUL, May 29 (UPI) -- Japanese automaker Nissan Motor announced Thursday that it plans to pull out from South Korea at the end of 2020, 16 years after it entered the country in 2004. 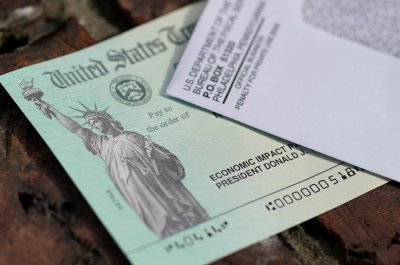 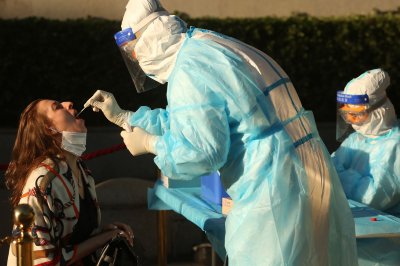