One of the bombs exploded in a market near the city of Baquba, located about 35 miles northeast of Baghdad. At least 35 people died in that attack and more than 70 were injured, the BBC reported.

In a statement posted on Twitter, the Islamic State allegedly claimed responsibility for the attack, CNN reported.

Another car bomb exploded at a checkpoint east of Baquba, killing at least seven people and injuring two dozen others. CNN said both attack sites were predominantly Shiite Muslim areas. 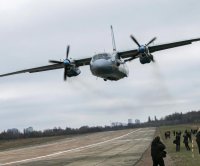 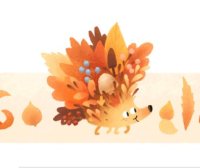