Rouhani accepted the invitation and is expected to make the trip "in the coming weeks," according to a spokesman for Italy's foreign ministry.

Rouhani's visit would work towards mending diplomatic and economic ties between Italy and Europe. Gentiloni was in Tehran on Wednesday as the latest European official to visit oil-producing Iran, which is on the verge of exiting tough European Union (EU) sanctions.

Since the exacting of a nuclear deal in July, many European offiicals have visited Iran's capital in hopes of benefiting from a newly accessible country that is home to large energy reserves. The sanctions had previously frozen European business investment in Iran.

Rouhani stated his willingness to attract foreign investment in Iran, saying it could be particularly helpful in the energy, banking, industry, transportation and health sectors. 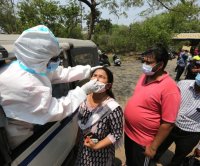 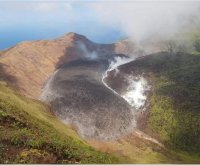