Beijing said Kim’s message could indicate the North Korean leader has hopes of attending the 70th anniversary of China’s Victory over Japan to be held on Sept. 3. 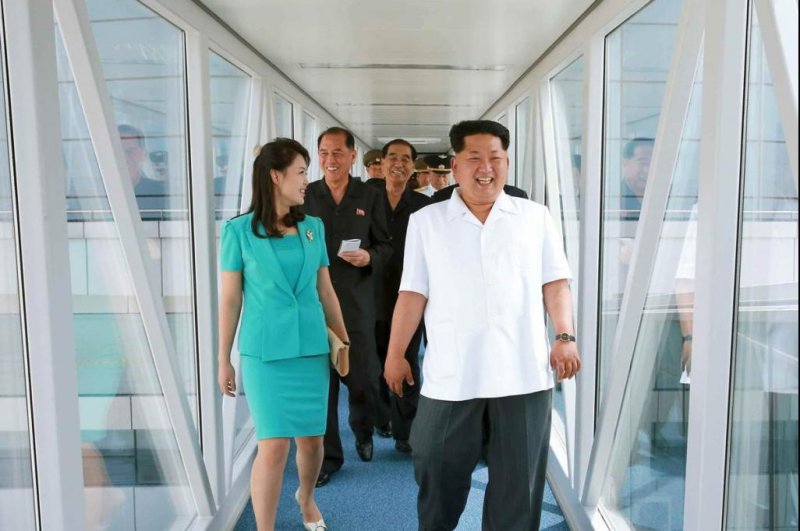 SEOUL, Aug. 3 (UPI) -- Kim Jong Un's unusual tribute to China's fallen soldiers is attracting Beijing's attention, and China has suggested Beijing is open to improved relations and a visit from the North Korean leader in September.

An editorial published on state-controlled website China Internet Information Center stated Kim had praised China's war heroes and that "such friendly gestures can be seen as a way of delivering a message to China," South Korean news network SBS reported.

Beijing said Kim's message could indicate the North Korean leader has hopes of attending the 70th anniversary of China's Victory over Japan, to be held on Sept. 3 – which would mark Kim's first official state visit since he fully assumed power in 2012.

Kim previously canceled a proposed visit to Moscow for Russia's May 9 Victory Day celebrations due to "internal Korean affairs," and relations with Seoul and Washington have not improved since Kim inherited the leadership position.

On Monday, China said in statement that Kim had tried to "find friends" and attempted to cultivate closer relations with Russia and the United States, Yonhap reported.

When those efforts did not bear fruit, Beijing said, Kim turned his attention to China.

North Korea imports more from China than it exports, and Pyongyang's protracted political and economic isolation has led to a high dependence on trade with China, according to Seoul.

China said the Swiss-educated Kim is taking North Korea in a different direction and is capable of leading his country in the direction China pursued in an earlier decade.