Chile's President Michelle Bachalet has a low approval rating of about 30 percent, due in part to the ongoing crisis surrounding the country's educational system. File Photo by Monika Graff/UPI | License Photo

SANTIAGO, Chile, June 3 (UPI) -- Students in Chile are scheduled to protest on Wednesday in the capital Santiago over educational reforms and government crackdowns on demonstrations.

Protesters argue that educational reforms by Chile's President Michelle Bachelet do not do enough to battle inequality. Last month, Bachelet announced reforms that would make university education free for 60 percent of the poorest students starting in 2016, which students argue is not enough and take too long to implement.

Chile's largest teachers union announced an indefinite strike on Sunday over the reforms, which would propose reorganizing the salary-scale for teachers, while increasing the time teachers have to spend in "non-school hours," such as for meetings and class planning.

Chile's National Confederation of Students union demands the country's Ministry of Education to give free education, to prioritize the right to education, to improve working conditions and not to commercialize education.

Chile's education system was increasingly privatized during the Augusto Pinochet dictatorship from 1973 until 1990.

Two students died during a protest in Valparaiso in May. Local media reported that they had been spraying graffiti or placing posters on a wall and were shot by the son of the owner of the property.

Bachelet's approval rating sunk to about 30 percent. She signed the first educational reform bill in January, which banned for-profit activities at schools funded by the government.

"The people are unhappy because they can see with what has happened that the police have turned their backs on us and they are defending the rich," student protester Cristian de las Rosas told Free Speech News Radio reporter Joshua Tucker in a previous protest. "So now we are here battling them and covering our faces too for our comrades who died in the struggle."

The educational system in Chile has been at the forefront of the country's politics for years. Students have formed protests since 2011, with many demonstrations resulting in violent clashes between police and protesters. 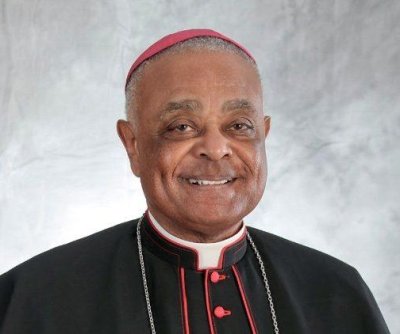 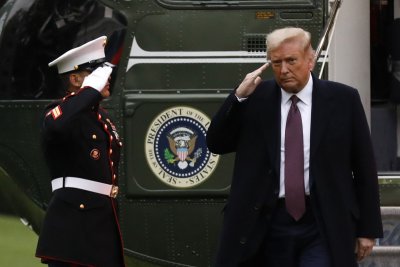